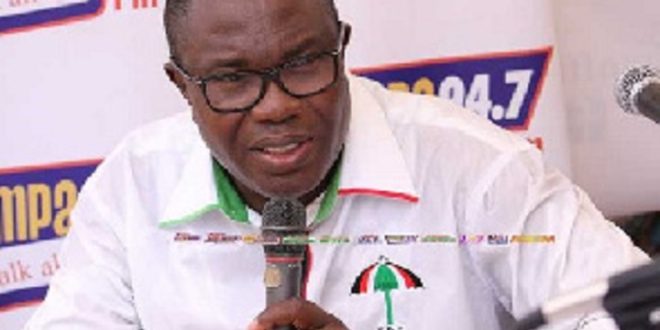 The NDC has appealed to President Akufo-Addo to allow chiefs appoint the thirty percent presidential nominees at the district assembly level.

According to the party, such a meove will create harmony between the assemblies an chiefs in developing communities.

“In particular we would like us to consider ceding the power of appointment to our chiefs and traditional authorities as was the case under the 1969 Second Republican and 1979 third Republican Constitutions.

The party has also noted it has formed a committee to work with government on the election of MMDCEs should the government revisit it.