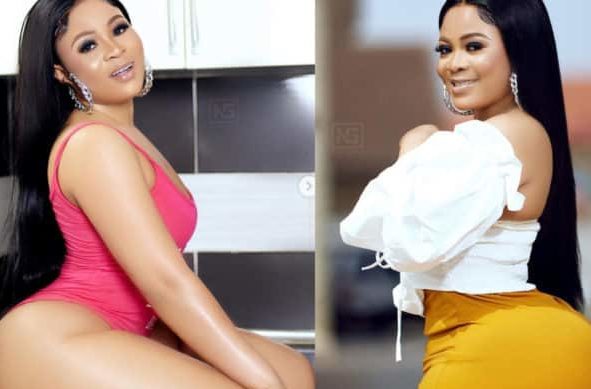 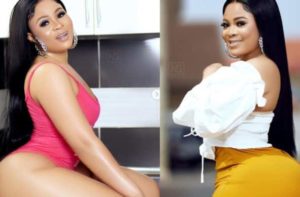 Actress Kisa Gbekle has revealed the motivation behind her surgery body by stating that she spent GH¢50,000 on her looks in order to attract rich men.

According to her, she is only ready to date rich men or ‘papa no”. She added that age was just a number and would accept to date an older man if he was rich.

In an interview, Kisa Gekle said she has spent a lot to enhance her body and would need a man who is rich enough to sustain her status and to financially aid her to take very good care of her body.

“When I say heavy, heavy entails a lot, but I don’t mean financially. You are aware that I have just completed my entire body. And it isn’t easy. It’s a large sum of money. So I need someone who is wealthy and has a lot of money.”

“It doesn’t matter how old you are. I’m cool as long as the person is cool, calm, collected, and heavy.”

Kisa Gbekle travelled to Instabul Turkey to go under the knife in order to enhance her overall look and physique.

She spent a whopping GH¢50,000 to have a butt lift to correct her saggy tummy and achieve a tighter snatched midsection.