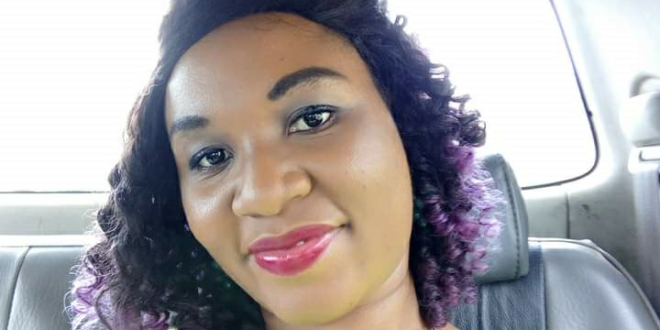 Sister of the alleged second wife of murdered Mfantseman MP has revealed that she (second wife) sent the marriage certificate of her sister and the deceased MP to the one-week commemoration service to confirm that her sister was indeed married to the late MP.

The Member of Parliament for Mfantseman Constituency, Ekow Quansah Hayford, was shot dead by unknown assailants on Monday 9th October 2020.

After his demise, a nurse and a businesswoman in Takoradi, Sarah Quansah Hayford, surfaced as the second wife of the late lawmaker.

Critics, however, rubbished the supposed marriage between the new wife and the late MP.

But speaking on Atinka FM’s AM Drive with host Ekourba Gyasi, Sister of the alleged second wife of murdered Mfantseman MP, Maame Asabea said they sent the marriage certificate to the one-week celebration to show that her sister was legally married to the MP.

According to Asabea, the late MP tied the knot with her sister in a traditional ceremony followed by a court wedding in 2012.

“They got married in 2012 and they have been blessed with two boys, Ekow and Obama. I don’t know why people are saying otherwise. That was why we brought the marriage certificate to the one-week memorial service,” she added.