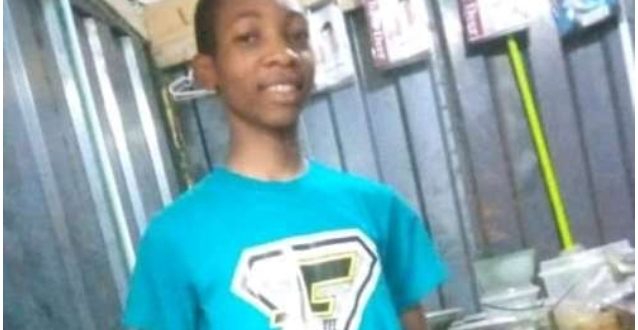 Share
The immediate past School prefect of Sogakope E.P Basic school in the South Tongu District of the Volta region has been found dead.

The teenager identified as Obed Johnson Kotoku Deh left home on Tuesday, March 1, 2022, at about 18:30GMT but did not return home.

With all search efforts of his family and some neighbours proving futile, a report was filed to the Police in Sogakope.

At the end of the search for the 17-year-old on Friday, March 4, 2022, his dead body has been found to the heartbreak of his parents, entire family, and people who knew him in his community.

According to the information gathered, the body of the deceased was found in an under-bridge water near the Sogakope GRIDCO station on the Sogakope-Fievie Duhamel road.

Reports suggest that at the time the body was found in the morning, it had already started decomposing.

However, no body part was found missing after on-the-spot checks.

The body of Obed Johnson Kotoku Deh has since been deposited at the Sogakope District hospital morgue awaiting autopsy.

Meanwhile, the Police are continuing with their investigations into the matter.