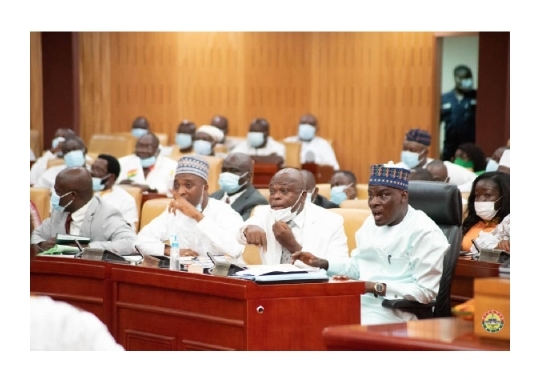 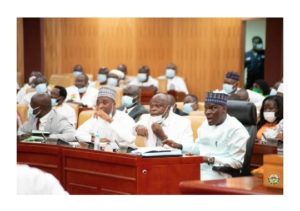 Members of the Minority in Parliament are reportedly readying themselves to move a motion for a vote of censure against Attorney General and Minister of Justice Godfred Yeboah Dame following his refusal to execute the resolution of Parliament over the 499 Law Students.

Previous HOT VIDEO: You are very corrupt, the gods of Kyebi will strike you dead if you deny – Captain Smart to Nana Addo
Next Meet Ewurama Despite, wife of business mogul, Dr Kwame Despite