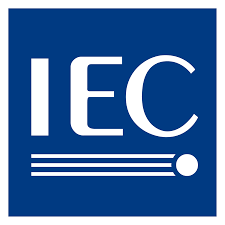 Share
President Cyril Ramaphosa has officially proclaimed May 8 the date for the national and provincial elections, which means the voters’ roll closes at midnight, the Electoral Commission of SA (IEC) said on Tuesday.”The proclamation places the preparation of the elections into a different trajectory. It gives a greater impetus to the currently unfolding election preparations.

“The commission will now have to escalate its preparations so that all electoral activities are accomplished in time for election day,” the IEC said in the statement.

More than 200 political parties are expected to contest the elections.

Voters abroad were urged to notify the chief electoral officer of registrations/re-registrations and of the mission where they intend to vote.