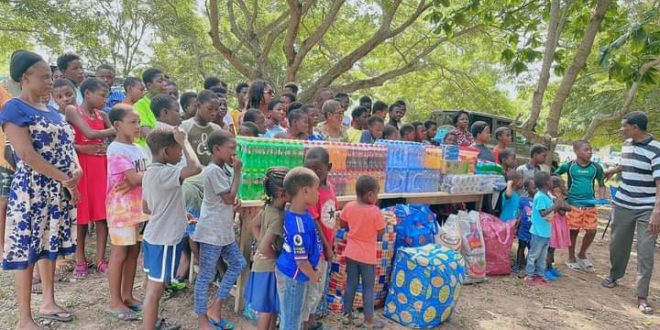 Mary Maud Charity To Dine With Orphans And Widows

The Founder of the Mary Maud Charity has hinted that her charitable organisation will put smiles on the faces of orphans and widows next year.

According to the astute banker and philanthropist, she will mobilise the revenues that will be generated from her musical concert to embark on this gesture.

“The month of August happens to be my birthday and that of my beloved mother; which I always mark by donating food items, clothes, cash and other assorted items through the benevolence of my family and friends that are led to support in this course under the Mary Maud Charity”. 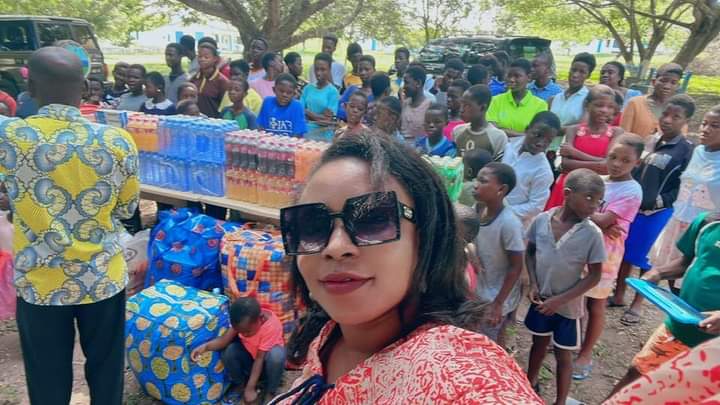 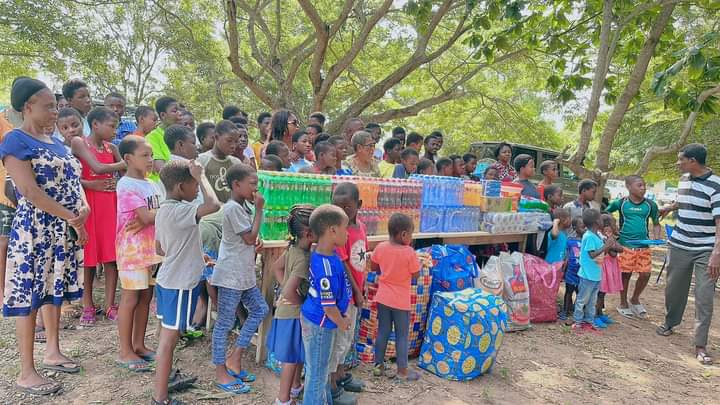 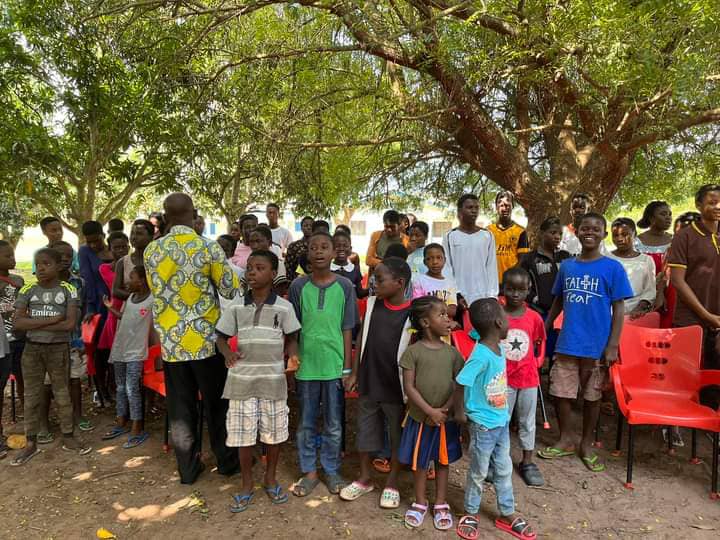 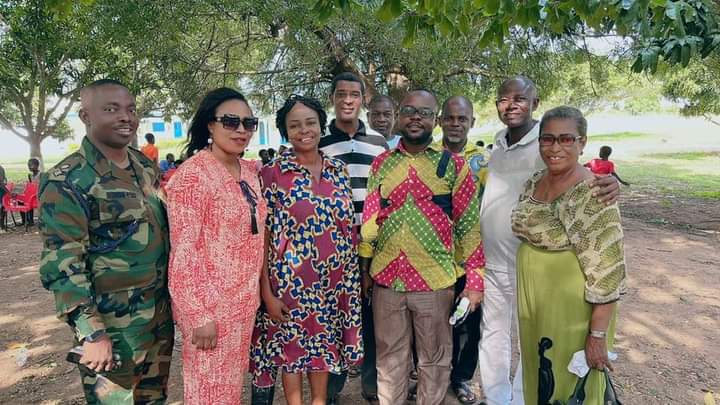 The MaryMaud Music in collaboration with MaryMaud Charity wishes to scale up this gesture through an annual musical concert and fundraising activity to support ORPHANS, WIDOWS and children with medical conditions in selected hospitals across Ghana.
The concert will bring together musicians from varied backgrounds performing alongside choirs from selected orphanages in the country.

“I devote myself on every 14th August to go to the studio and record melodious songs in praise and worship to my Maker under the supervision of the MaryMaud Music”.

The occasion will be graced with an audience from the banking sector, academia, military, health sector, and the general public.

The Maiden grand concert will be launched in August 2023.

Tags Mary Maud Charity To Dine With Orphans And Widows

Previous Yam, cocoyam to be added to list of items at PFJ market – Agric Ministry
Next Yatey To Serve On AFBB