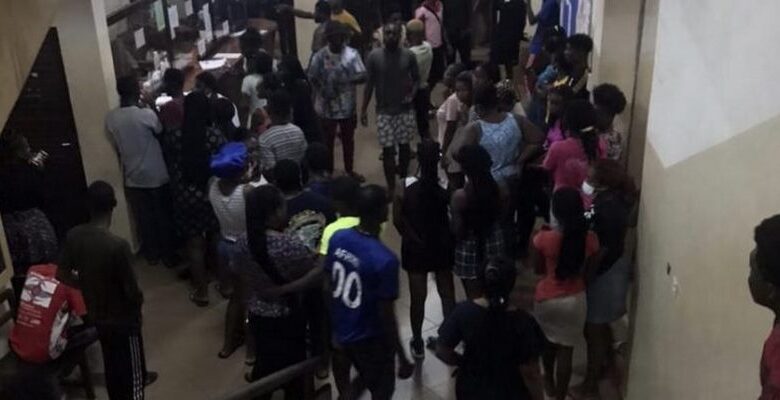 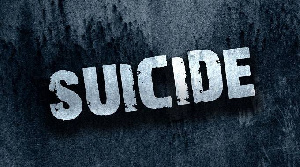 A middle-aged man has fallen off from the newly commissioned Tamale Interchange in the Northern Regional Capital, MyNewsGh.com reports.

It is suspected that the man attempted suicide but miraculously survived the incident with life-threatening injuries.

In a less than a minute video sighted by MyNewsGh.com, the man who many suspect is mentally deranged is seen jumping from a height of the interchange amidst creams from residents and landing on the floor.

He, however, did not die and was rushed to the Tamale Central Hospital for treatment, according to some onlookers who wondered what the motivation for the act was.

Police in Tamale confirmed the incident to MyNewsGh.com and disclosed that they are investigating the matter and have yet to take a statement from the man who has yet to be identified.

In April this year, residents raised concerns about how pedestrians, especially schoolchildren, have turned the dual-carriage interchange into a walkway and playground.

Although members of the Tamale Metropolitan Assembly (TaMA) task force are sometimes deployed to the interchange and surrounding areas to ensure order, the situation returns immediately after they close from work.

The Northern Region benefitted from the 2 billion dollar loan and a grant from the Chinese government meant to develop the country, which was used to construct the interchange in the ancient town of Tamale.

The project was one of the promises of the Akufo-Addo-led government under the Master Project Support Agreement (MPSA) between the Government of Ghana (GOG) and the $2 billion Sinohydro Corporation Company of China.

The Tamale interchange is about one kilometre long and links Kumasi Road through Point 7, Central Taxi Rank, Central Market intersection with Melcom Road and Bolgatanga Road.

Previous Ghana is not a monarchy – MP tackles Kumasi Traditional Council
Next Man pounds mother, sisters to death with a pestle