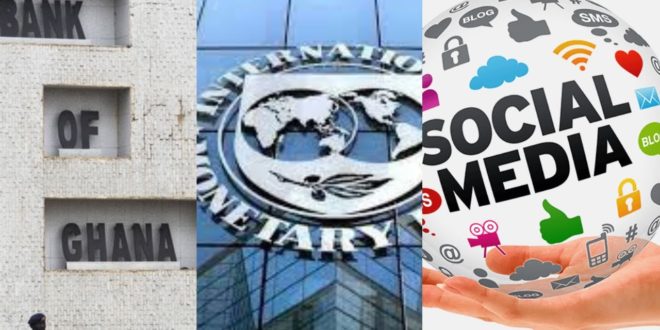 The Ministry of Finance is holding a joint press conference with the Bank of Ghana and the International Monetary Fund on Tuesday, December 13, 2022.

GhanaWeb Business sources say the briefing will announce a concrete outcome from months of negotiations as government seeks a bailout programme from the IMF.

The IMF Mission Team who visited the country recently are expected to announce having reached a Staff-Level Agreement with the Ghana Government for a fund programme.

Ahead of the announcement, the sources, stressed that as at yesterday [December 12], there remained some critical issues that needed to be “ironed out” before today’s formal announcement.

The Stephane Roudet-led IMF team has been in town since December 1, with the main mission of following up on engagements with government on its Economic Recovery Program.

Government recently announced a Domestic Debt Exchange programme, which is largely aimed at stabilizing the economy. The move which constitutes a domestic debt default status is seen by experts as part of conditionalities to access the Fund support.

Watch the press conference below: