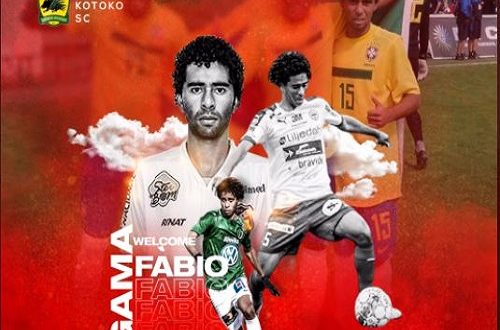 The Porcupine Warriors announced the transfer on Friday. According to the club, he has joined on a two-year deal.

Gama, 28, has been without a club since leaving Swedish club Jönköpings Södra IF in March this year. He has featured for 10 clubs, including Botafogo since 2012, according to transfermarkt.com.

The football statistic website also indicates he has commanded no transfer fees over the period.

According to Kotoko, he is a former Brazilian youth international, featuring U-17 and U-20 teams.