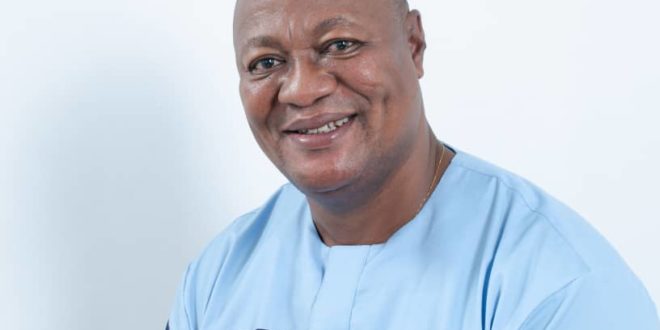 Share
The Mayor of Kumasi, Hon Samuel Pyne says the Kumasi Metropolitan Assembly (KMA) is devising proactive measures to shore up revenue to attend to numerous projects it plans to carry out.

Speaking on Garden City TV Thursday morning, Hon Pyne revealed that the Assembly was currently spending 70% of its internally generated revenue (IGF) in offsetting costs it incurs in dealing with sanitation.

The Mayor noted that the sanitation situation in the metropolis was draining the Assembly and therefore there was the need to look elsewhere for revenue sources to attend to its pressing needs.

He explained that the Assembly has had to deal with insanitary conditions in the Central Businese District (CBD) daily and elsewhere in Asafo and Bantama.

The Mayor disclosed that the Assembly has had to take drastic measures in dealing with revenue challenges and was currently exploring the idea of buying large tracts of land to go into commercial farming.

The Assembly, he noted wants to explore the growing of cereals and legumes as well as vegetables on commercial scale.

The sale of these farm products when they are ready for the market, the Mayor noted would help the Assembly to secure more funds to attend to its pressing issues.

“We are very sure with this commercial farming project on stream we would have access to more revenue to deal with challenges confronting us as an Assembly”, Hon Pyne intimated.

As part of eliminating human tendencies including thievery and corruption from KMA,  the Mayor said the Assembly has put in place a computerised system that ensures that all revenue due to it is accounted for properly.

Known as the Africa Smart Towns Network (ASToN), the system has eliminates under- declaration of revenue as well as thievery that existed at KMA where some persons assigned printed counterfoil receipts to rake in revenue into their pockets rather than the Assembly.

The Mayor revealed that since the implementation of the system, revenue due the Assembly had been coming in full.

“We are committed to doing our best in getting the necessary revenue to tackle the commitments we have and to deal with challenges that confront us as an Assembly as well as deal with waste and filth that threaten the health of Kumasi residents”, the Mayor stressed.