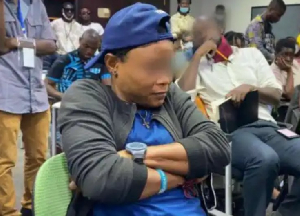 Share
In an interview, a pastor from Nairobi who goes by the name James describes how, when he became involved in occultism, and he made annual sacrifices using the members of his church. He was ordained as a pastor after marrying and having one child. He always compared his church to that of popular pastors with more followers. He used to go to those churches to follow in their footsteps and build a large congregation. 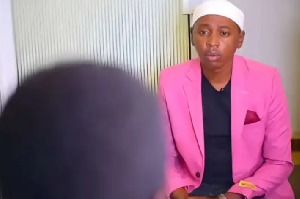 A year later, he was introduced to an occult group by an archbishop. At first, he was asked to sacrifice his siblings, which he did, and later, it was explained to him that he needed to trade followers’ souls for more members. According to Pastor James, he was instructed to sacrifice six members of his church as part of a ten-year contract. Additionally, he received a ring to wear at all times. 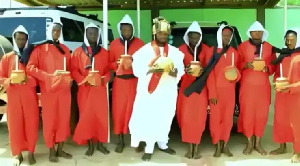 His church grew after his brother died, and wealthy people supported his preaching. However, church members continue to die every year. He was asked to sacrifice his mother and child ten years later by the occult group, which was difficult for him because he loved them all. He removed the ring and resolved not to attend any more meetings. A terrible accident claimed the lives of her mother and son a year later. Although the pastor has advised his fellow pastors to look up to God when the time is right, he regrets joining the occult.