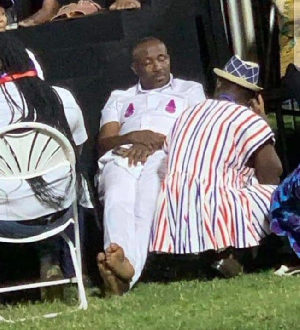 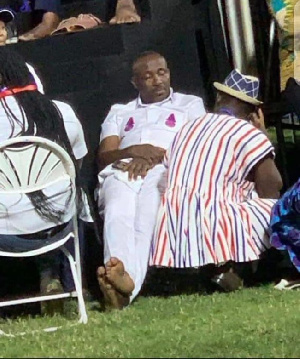 The President, Vice, and some stalwarts of the NPP were present

On July 16, 2022, thousands of New Patriotic Party (NPP) delegates and members converged at the Accra Sports Stadium for the party’s 2022 National Delegates Conference to elect a new set of executives to lead the governing party for the next four years.

At this year’s conference, 40 candidates were competing for various executive positions.

As characteristic of a political party’s national delegates conference, the occasion was graced by a host of the NPP hierarchy, past and present, as well as central and local government officials.

Security during the conference was highly beefed up and the atmosphere was filled with chants and songs from supporters of the various candidates.

Here are some interesting moments at the conference GhanaWeb has put together:

Kennedy Agyapong takes on Chairman Wontumi and other NPP delegates