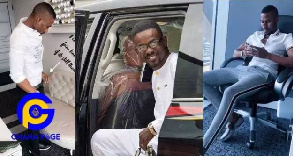 Ibrah One once again exposes CID boss over NAM1

Ibrahim Dauda aka Ibrah One seems to have made it his life’s mission to expose every news he considers fake surrounding Nana Appiah Mensah, the embattled millionaire.

Ibrah One explained that the securities service in Ghana either do not know where NAM1 is hiding and they are simply lying to Ghanaians but on authority, NAM1 is not in jail.

In a series of posts on his Instagram page, Ibrah One wrote:

“Some top people in Ghana who come out to feed people with trash information should respect their position. It’s better to shut up if you don’t have anything to say than coming to spread fake news.”

“NAM1 is not in Dubai,” Ibrah One added.

In a press meeting held yesterday, the CID briefed Ghanaians on the current state of Nana Appiah Mensah. According to the police, Nana Appiah Mensah was granted bail on 25th March but he was rearrested on the command of Interpol. 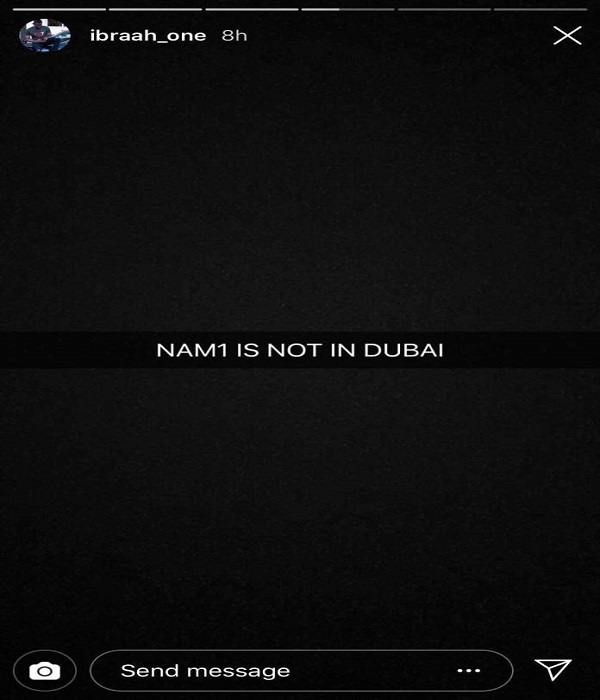 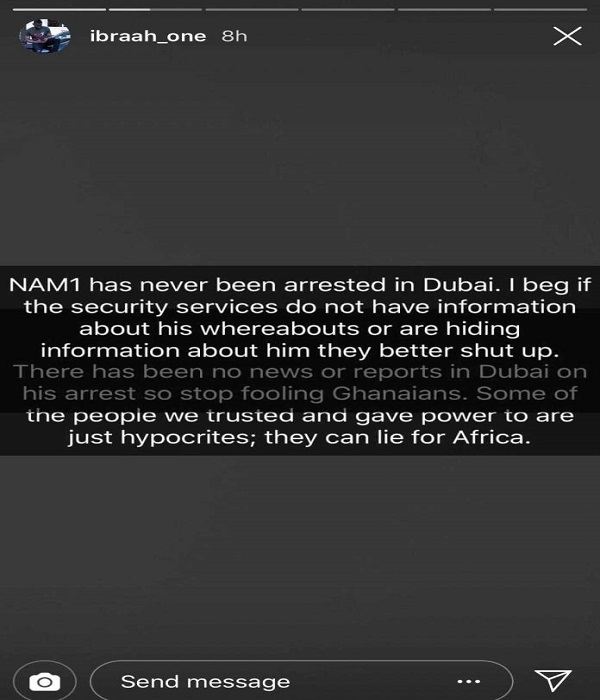 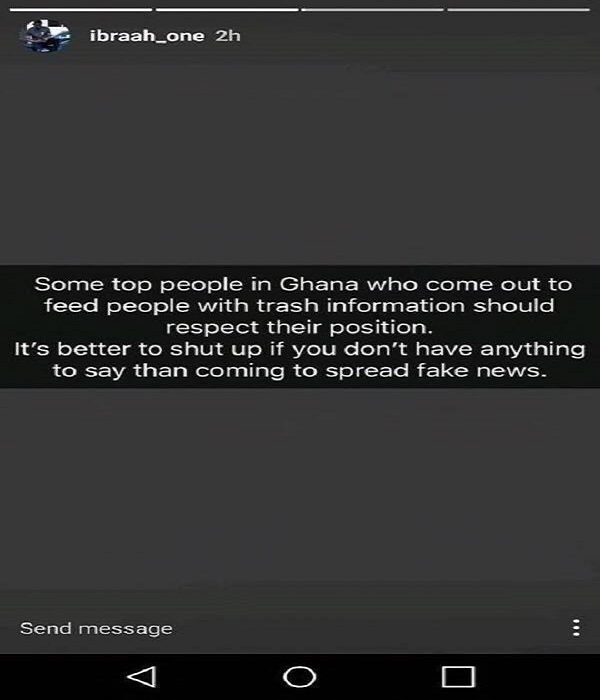