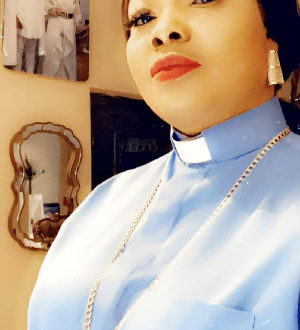 I am Evangelist Doctor – Agradaa corrects prosecutor in court 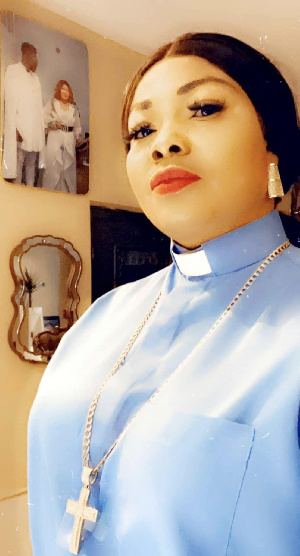 Drama ensued during proceedings in an Accra Circuit Court on Monday, October 10, 2022, when the founder and leader of Heavenway Champion International Ministries was brought before the court.

Evangelist Patricia Oduro Koranteng was put before the court on charges of defrauding by false pretence and charlatanic advertisement in the media.

According to Angel FM’s court correspondent, Ama Brako Ampofo, the suspect took exception when the prosecutor mentioned her name while reading out her charges in court.

Charged on counts, Agradaa is said to have pleaded not guilty to all charges.

The court which denied her bail has scheduled her reappearance for Thursday, October 13, 2022.

Previous VIDEO: ‘Nanti yie wo m’anim’: How Agradaa sang her way into custody after being remanded
Next Soldier shoots his girlfriend dead, commits suicide