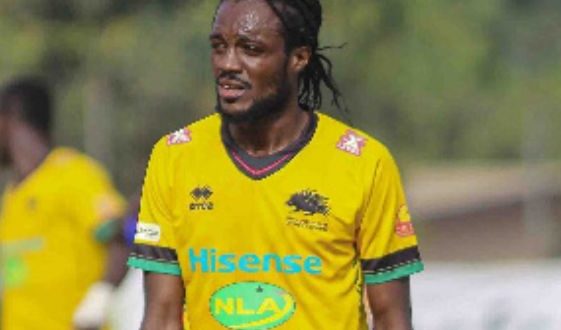 Asante Kotoko player, Richmond Lamptey has been handed a 30-month ban after he was found guilty of betting on Ashanti Gold and Inter Allies match during the 2020/2021 Ghana Premier League season.

Lamptey who was then a player for Inter Allies was told by Ashanti Gold player, Seth Osei that the said fixture would end 5-1, which propelled the former to bet on the game.

The GFA charged both teams for playing matches of convenience after videos of the goals went viral.

In a release by the GFA on May 16, 2022, the FA detailed after a thorough investigation of the incident how it all transpired in the dressing room between Seth Osei and Lamptey.

Parts of the GFA statement reads: “Paragraphs 18 and 19 of the witness statement stated that in the course of its internal investigation, the name of Seth Osei a player of Ashantigold was mentioned as the one who approached Richmond Lamptey (Inter Allies player) to find out whether the management of Inter Allies had informed the playing body of an arranged match of convenience with a scoreline of 5 –1.

“According to Prosecution, Richmond Lamptey stated during the interrogation that Seth Osei of Ashanti gold SC called him at the entrance of their dressing room and asked him that ‘haven’t your elders spoken to you’.”

Seth Osei who informed the Inter Allies players about the fixed scoreline has also been banned for 30 months.

Richmond Lamptey joined Asante Kotoko at the start of the 2021/2022 GPL season, signing a three-year deal. 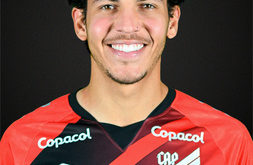