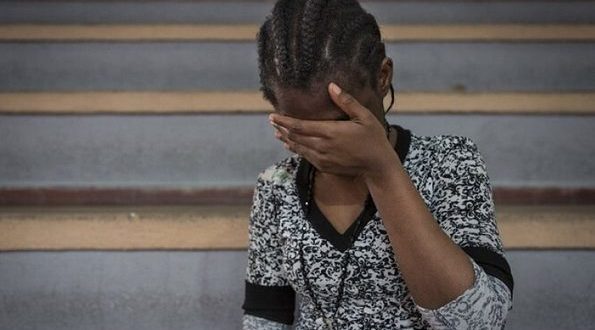 In a horrific development, a Chivi man raped his employer’s sister as compensation for his outstanding wages which he was yet to receive.

According to New Ziana, Solomon Chikono, (25), of Mavuto Village, Headman Watungwa, Chief Chivi, is alleged to have forced his way into the bedroom where the victim was sleeping with her 3 minor siblings. He had gone to the homestead to collect his outstanding wages only to learn that his former employer was not at home.

After making his way into the bedroom he demanded intercourse in place of his outstanding wages. He threatened to kill the complainant, her 3 sisters and the grandmother if he did get what he wanted. He went on to rape the employer’s sister twice.

Fortunately, he was caught without delay as he was well known. Chikono who has a previous ra_pe conviction pleaded guilty and admitted all charges when he appeared before, Masvingo regional magistrate Dambudzo Malunga.

He was convicted on his own plea and sentenced to 18 years in prison. The magistrate suspended two and half years leaving Chikono with an effective sentence of 16 years and 6 months.