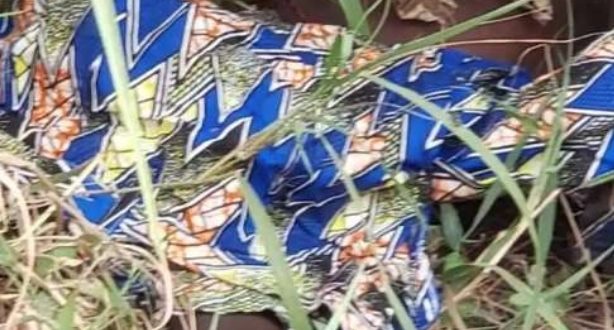 Share
The Bibian Police have commenced investigation to unravel the assailants behind the alleged raping ane killing of a 13-year-old girl at Bibiani-Estate in the Bibiani Anhwiaso Bekwai Municipality of the Western North Region.

Information gathered by DGN Online indicates that the primary 3 pupil, Jennivy Yeboah Lamin was reported missing on Wednesday February 9, 2022 after he went to school and never returned.

Unfortunately, her lifeless body was found two days after at the outskirt of the said community.

An eye-witness, Ohemaa Badu, narrating the sad incident on a radio station said the body of the class 3 pupil was found naked with indications that, she was raped by her unknown assailants before murdering her.

The body had since been conveyed by the Bibiani Police and deposited at the Bibiani Government Hospital for autopsy and preservation.