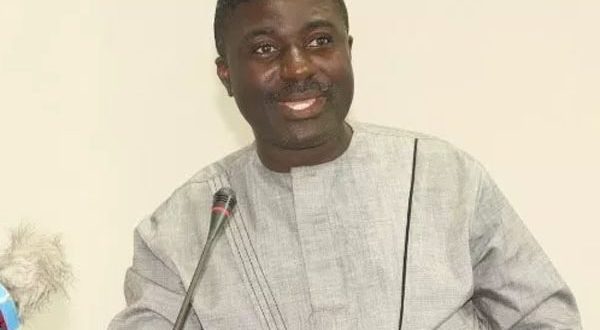 The Centre for Democratic and Accountable Governance (CEDAG) wants the Deputy Chairperson of the Electoral Commission, Bossman Asare removed from office.

In a petition to the President, Nana Addo Dankwa Akufo-Addo, the group complained of a series of what it describes as misconduct by Dr Asare.

They said his comments on the just aborted December 17 Referendum to allow political parties to participate in local government elections where he allegedly openly campaigned for a YES vote during a television interview is unacceptable.

For them, the comments “cast a shadow of slur on him as a person that is not fit for the job of Deputy Electoral Commissioner.

“It is highly reprehensible, the conduct of the Deputy Chairperson Dr Bossman Asare who heads and oversees the election process of our country to take sides and openly campaigned in favour of a moiety of the opposing group,” the petition said.

This conduct and some others, according to the group should not be countenanced, a reason the group is asking President Akufo-Addo to “remove Dr Bossman Asare from office as Deputy Commissioner to restore the confidence and to safeguard our democracy and the peace of the country.”

Below is a copy of the full statement: