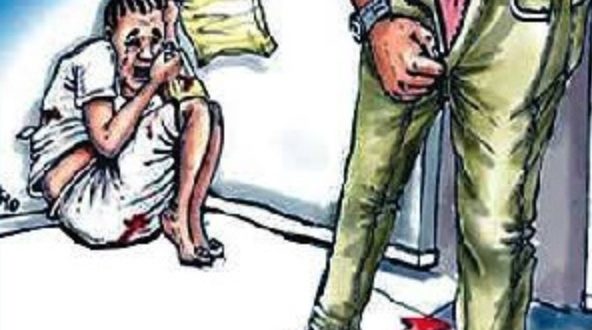 Mr. Imoro who is currently being investigated for indecent Assault by the DOVVSU has been granted police enquiry bail pending further investigation for prosecution.

The Northern Regional Director of Education, Dr. Peter Attafuah in a letter dated 26th January 2022, instructed for the immediate interdiction of Mr. Imoro Eliasu from the service.

This was due to a complaint filed by the parents of female student of Dekpema M/A JHS to the Regional Office of the Domestic Violence Victim Support Unit (DOVVSU) of the Police Service.

Speaking to GhOne News, Metropolitan Director of Education Amatus D’Tuguu who confirmed the interdiction of the teacher revealed that sperms were found on the student’s dress.