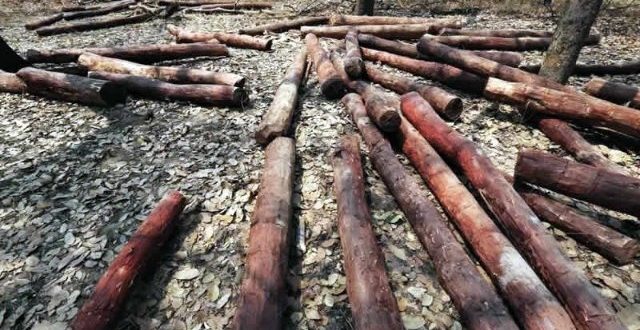 Funsi: One dead, 3 picked by police after bloody clash over rosewood

Three persons have been picked up by police in Wa East after a bloody clash between two logging groups on Saturday.

Police remain tight-lipped about the identities of the persons picked up over the clash at Funsi in the Wa East District of the Upper West Region.

However, the persons picked up, police explained, will help them to unravel events leading up the disturbance that has claimed one life and resulted in severe injuries to three others.

District Chief Executive (DCE) for Wa East, Moses Jotie, told Joy News an emergency District Security meeting will be held to plan how to prevent a recurrence of the clash between the two groups.

He said more police officers have been deployed to Funsi to beef up security following the fatal disturbance.

“So at the end of it all, 20 men were deployed to augment the [police men] that we have in Funsi to keep peace in the community.

Widespread environmental destruction of communities in Upper West Region and other parts of the Northern savanna woodland ecological zone is a major problem.

Rosewood, which is in high demand, is a fine-grained timber used principally for the production of high-end expensive furniture for the elite across the world, especially in Asia (China). 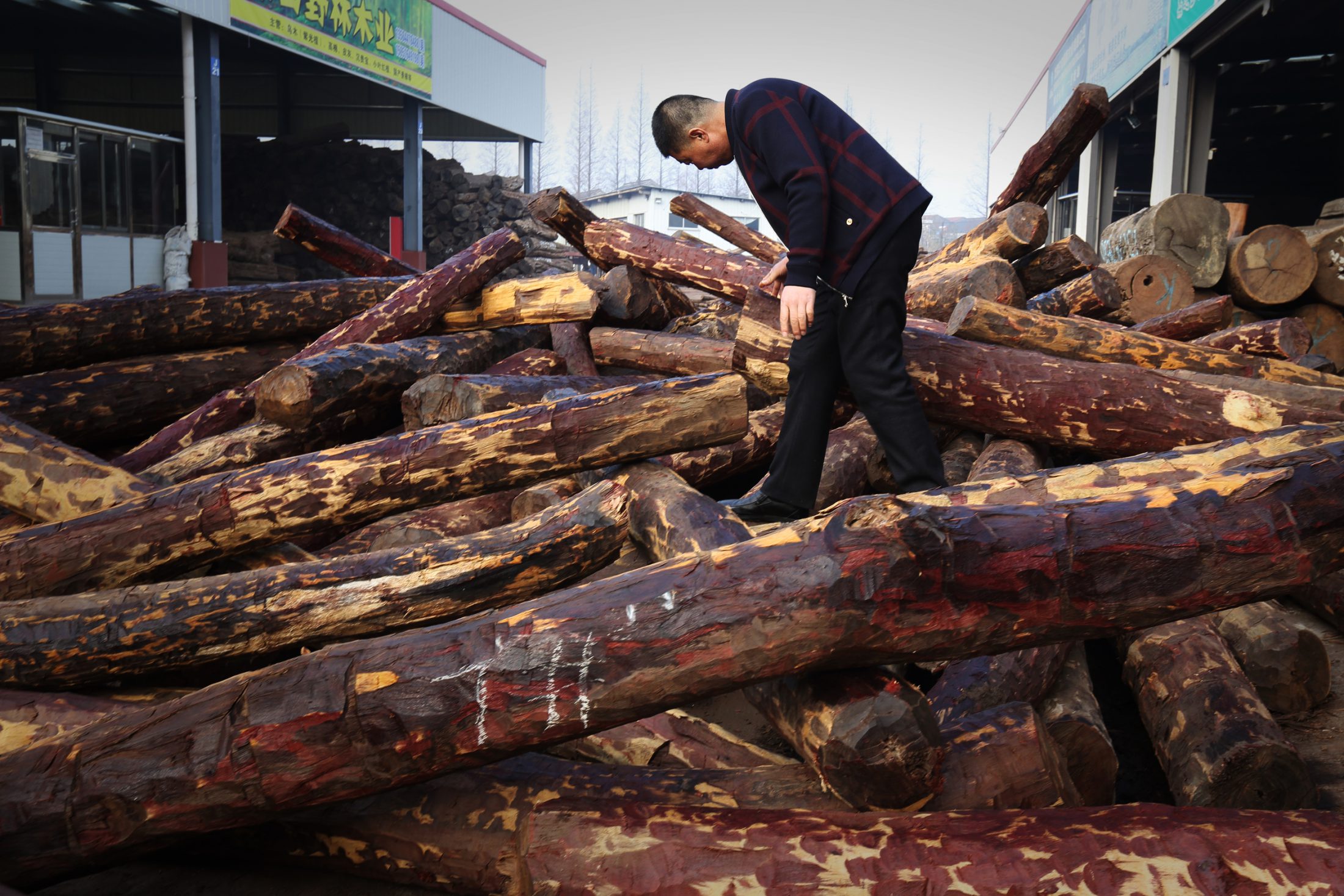 It is used also for making chess pieces as well as parts of musical instruments. It is estimated that China alone imports close to 96% of all rosewood lumber exported out of Ghana.

The Government has been urged to form an anti rosewood task force just like it did for the ‘galamsey’ [illegal small-scale mining] fight.