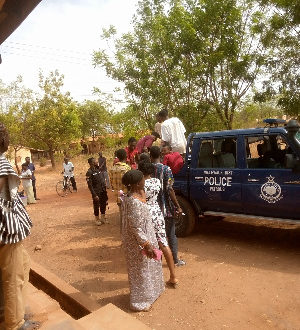 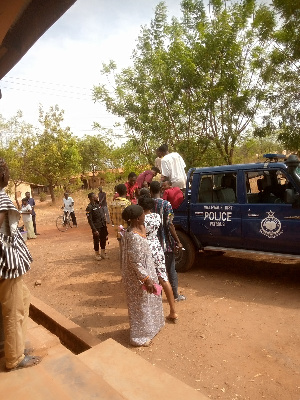 A young man, Yakubu Amadu, 32, believed to be of Fulani extraction has been beaten to death by five suspects at Loagri, a suburb of Walewale in the West Mamprusi Municipality of the North East Region for allegedly allowing his cattle to graze on a beans plantation farm.

The incident happened on the 28th of November 2022 after the suspects encountered the deceased about the destruction of the farmlands by his animals.

The suspects after beating up Yakubu Amadu for his refusal to take them to his father were later dragged to the Walewale police station by the suspects but they were asked by the police to send him to the hospital for medical attention.

The young man on his arrival at the Walewale government hospital was pronounced dead by the health specialists.

The five suspects were arrested on the 30th of November 2022 and were arranged before the Walewale District Court on Monday (5 December 2022).

They are to reappear in court on the 12th of December 2022 for the case to continue.

The body remains of the deceased have been deposited at the Bolga Regional hospital morgue for autopsy and preservation.