Four friends found dead at their Apartment after house party 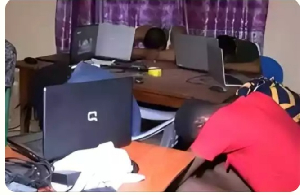 Four friends named Yazz, Nelson, Richie and Favor who is 19 years old have been pronounced dead after celebrating their financial breakthrough. On Thursday, these four friends were allegedly consumed overdose drug during a party at their apartment, resulting in their death.

The only survivor claims to have taken only one of the pills while his four friends took two of this pill which ended their lives. One of the victim’s friends, named Marvin, said these friends had ordered food that was delivered to them before the party started, but he suspected the food was tainted.

Nelson was found dead next to his vomit with his head down, while Richie was also found dead with a computer tab in his hands. The bodies of the four men have been sent to the morgue where an autopsy will be performed on the bodies 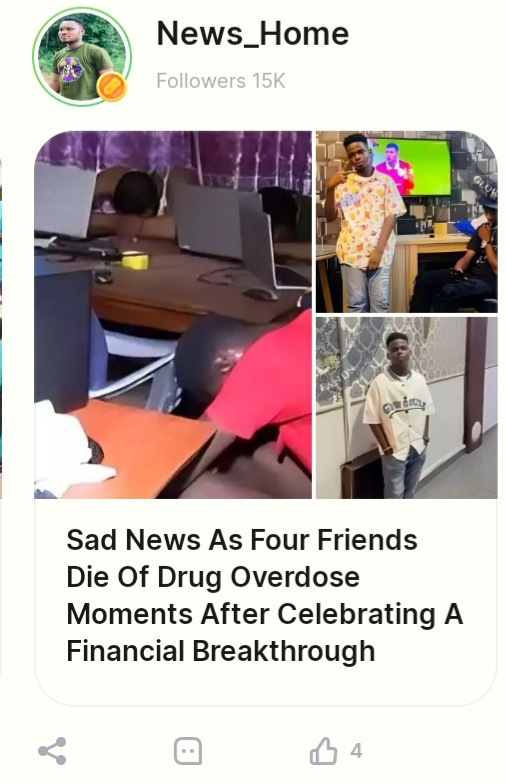 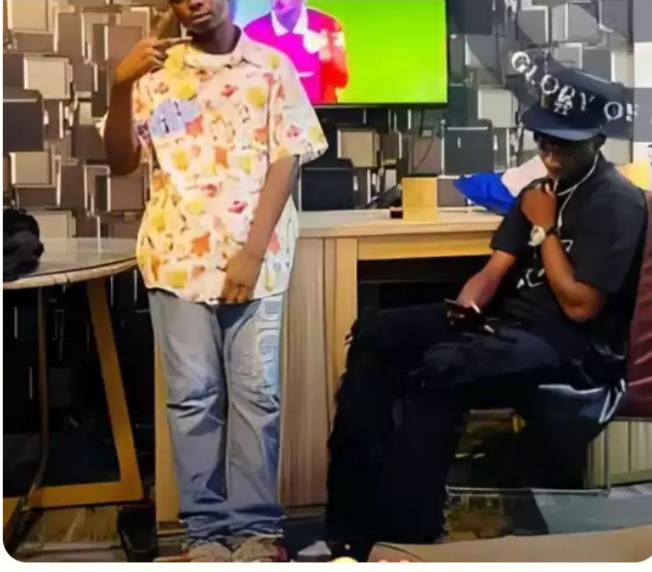 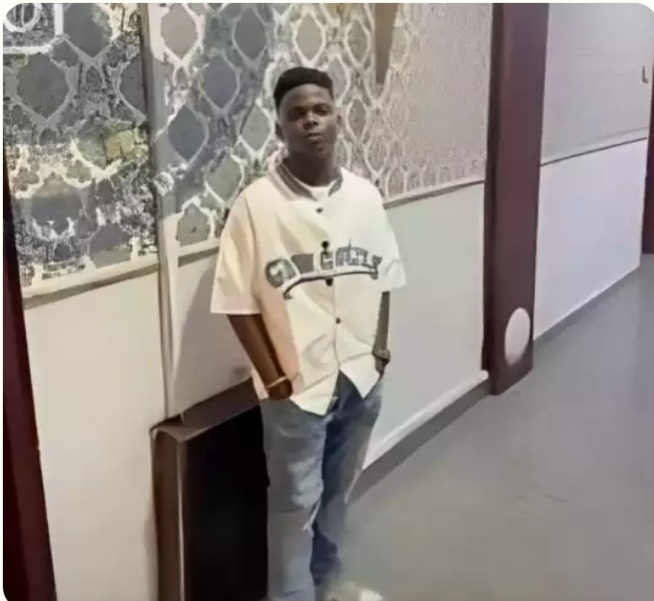