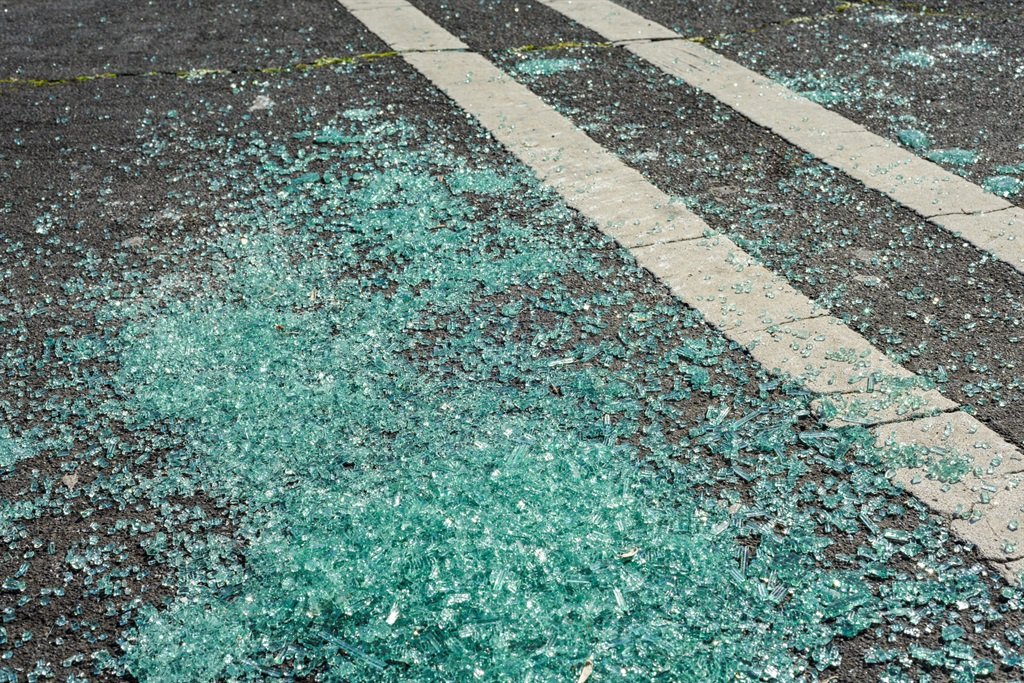 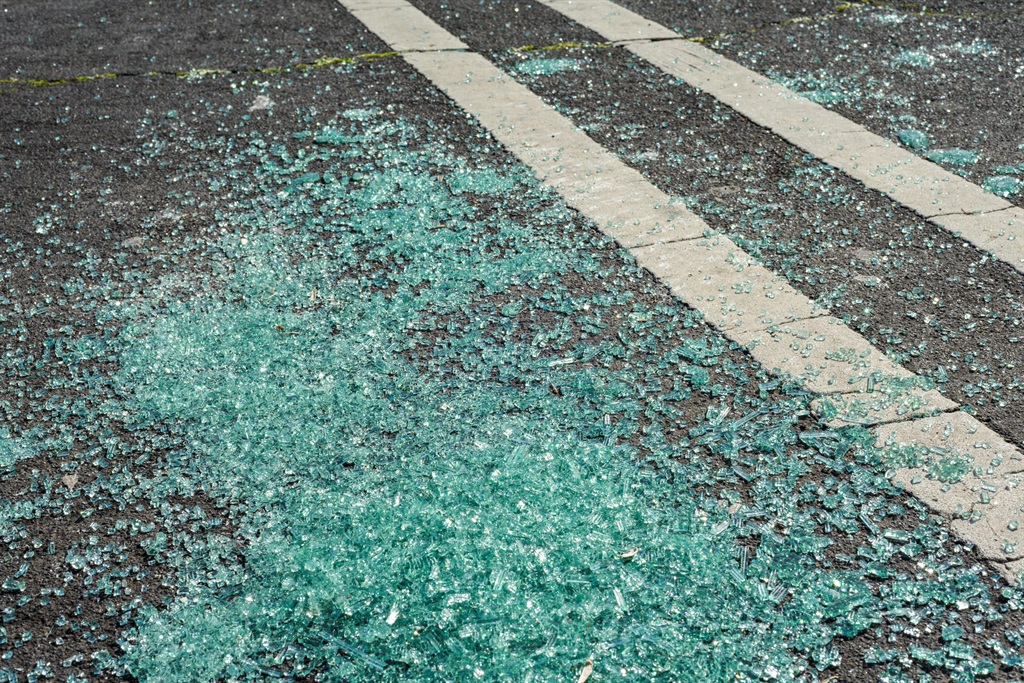 Four people died in an accident between a sedan and a truck on the R38 near Hendrina in Mpumalanga on Sunday afternoon.

Two others were seriously injured in the head-on collision.

“Four people were killed this afternoon during a head-on collision between a light delivery vehicle and a sedan. The four were all passengers in the sedan and the deceased included one child. They all succumbed at the scene,” spokesperson for the Mpumalanga Department of Community Safety, Security and Liaison, Moeti Mmusi, said on Sunday.

Both the drivers were seriously injured and were taken to Bethal hospital for treatment, Mmusi said.

“It is believed that one of the drivers may have lost control due to wet weather before the collision. The investigation into the crash is already under way,” Mmusi added.

There was no further information on the identities or ages of the people.