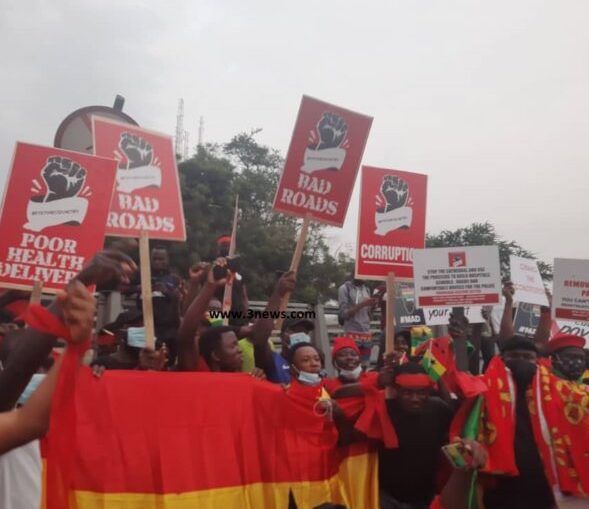 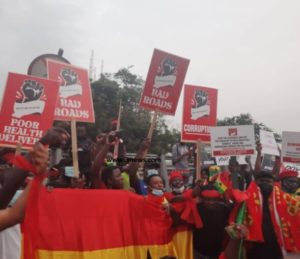 Organisers of the #FixTheCountry demonstration have sought permission from the Western Regional Command of the Ghana Police Service to hit the streets of Takoradi on Tuesday, September 21.

It will be the first demonstration since the August 4 edition held in Accra.

The organisers, after that demonstration which came off following a protracted legal tussle with the Accra Regional Police Comand, served notice regional editions will be held across the country.

“As you know, yesterday’s demonstration was planned as the first of many events, and it’s supposed to kickstart a process of regional FixTheCountry demonstrations,” they said in a statement after the first street protest in Accra.

The pressure group is demanding improved living conditions for the ordinary Ghanaian, blaming the inequality in the Ghanaian society on the constitution.

The organisers after the August 4 demonstration, therefore, launched a campaign for 1 million signatures to pass a citizen’s vote of no confidence in the 1992 Constitution.

They claimed the Constitution is a document that has enabled a political class to raid the treasury at the people’s expense.

“We are rejecting the fraudulent Fourth Republic [Constitution] that impoverishes its citizens, disables accountability from the political class and creates an imperial presidency,” the organisers said in the post-demonstration statement on Thursday, August 5.

Their demand has since been considered treasonable by a counter group, #FixingTheCountry Movement.