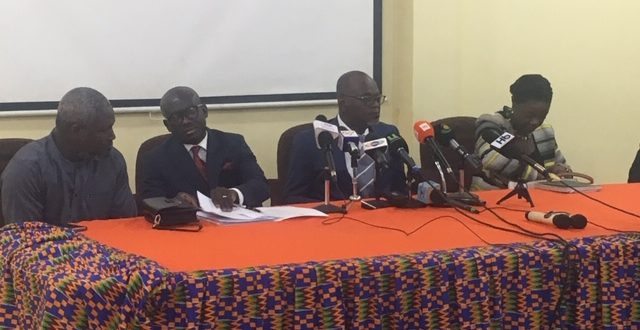 A FIFA Task Force on Ghana football has been formed by the world football governing body to create various mechanisms to deal with corruption and related matters.

The creation and establishment of the task force was part of the things that came out of the meeting between the Government of Ghana and FIFA in August 2018.

The meeting was part of government’s approach in dealing with the various revelations from the “Number 12” documentary.

The task force will have as members: Dr. Kofi Amoah, Deputy Attorney-General, Godfred Dame,  and two consultants nominated by FIFA;  Jean-Samuel Leuba and Peter Lemaca both of UEFA.

The setting up of the task force was announced at a press briefing put together by the Normalisation Committee on Friday.

At the briefing, FIFA Senior Development Officer for FIFA, Solomon Mudege, explained what the task force would be doing in relation to the reformation of Ghana football.

“The task force seeks to establish or create proper disciplinary governance and auditing mechanisms as well as ensure that all persons found culpable from investigations are punished in accordance with Ghanaian law as well as FIFA Statutes.

The mandate of the task force represents FIFA’s commitment to working with the Ghanaian government in looking at the issues affecting the administration and development of football in Ghana.”

Deputy Attorney-General, Godfred Dame, went on to state that the task force would do its best to create several mechanisms such sports tribunals to deal with infractions in football and bring wrongdoers to book according to Ghanaian law.

Deputy Sports Minister, Perry Okudzeto, who was also at the briefing, called for the support of the people of Ghana during the period of reforming Ghana football to ensure that the work of the task force and the Normalisation Committee would be successful.

Previous Rainstorm rips off schools, houses at Okorase
Next JIRAPA: MCE under pressure to quit office 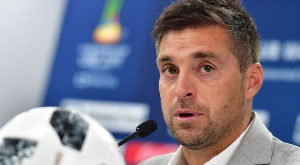 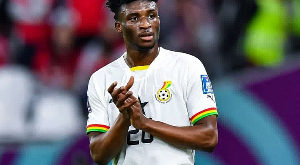