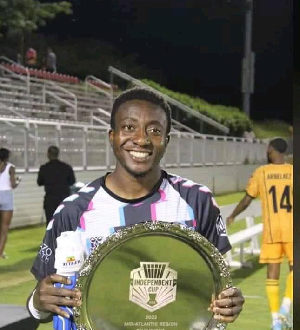 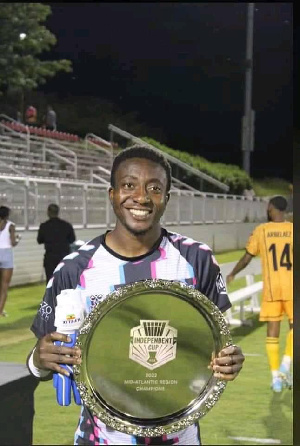 The 27-year-old signed a one-year contract with the lower division side in January this year.

He had spent more than a decade at Kotoko where he won three Ghana Premier League titles and FA Cup two times.