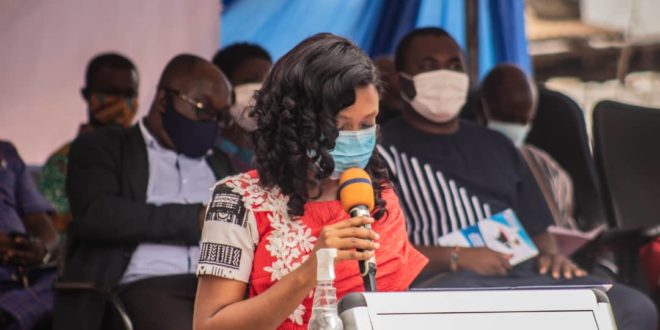 The Principal of OTEC School of Journalism and Communication Studies, Miss Deborah Oppong-Twumasi has challenged media practitioners to professionally play their role as gatekeepers to help prevent chaotic situations as campaigns towards the December 2020 general election gather momentum.

“This is the time for you to display your professionalism as senior practioners and editors to prevent the country from degenerating into chaos,” she stated, adding that “you cannot fail in the performance of this sacred role”.

Miss Oppong-Twumasi made this known on Sunday November 22, 2020 at Asawase in the Asokore-Mampong Municipality in the Ashanti region during 3rd   Graduation Ceremony of the OTEC School of Journalism and Communication Studies, the Principal of Institution.

Speaking under the theme “Ensuring Peaceful Elections, Role of Journalist,” Miss Oppong-Twumasi appealed to media practitioners who will be deployed to cover the elections to be fair and firm and give accurate reportage.

The event which saw 36 students graduating brought together prominent dignitaries including the Managing Director of OTEC FM Mr Kofi Nti, Dr Stephen Takyi Planner and a Lecturer at the Kwame Nkrumah University of Science and Technology, among others.

“I am urging media practitioners on the country to give reportage come 2020 elections to ensure that our peaceful co-existence is maintained during, before and after the polls”.

She urged the graduants to be good ambassadors of OTEC School in the discharge of their duties.

She indicated that, OTEC School of Journalism and Communication Studies have experienced media practitioners as lecturers who are poised to provide students with relevant cutting-edge media education that balances theory and practice.

She emphasized that, OTEC School of Journalism and Communication Studies is not only concerned about academic and professional training, but is totally committed to the holistic training of students.

The Principal bemoaned the degeneration of journalism in the country into what he called “standardless profession”, in which half-baked journalists disregarded the tenets of the profession in their quest to satisfy particular political parties.

“Journalism in the country is degenerating into a standardless profession. This is very bad, this is dangerous and editors have to wake up to save the country from political violence as a result of bad media reportage,” Miss Oppong-Twumasi stated.

The solution to this problem is Media Training Institutions. The reality here is that many so- called media Training Schools are fake and do not have the competencies to train journalists. There is the need for the stakeholder’s takes critical look at the mush-room Journalism Training Institutuions.

According to him, the unprincipled and unethical approach in dealing with matters of importance by these individuals has contributed to wide-ranging problems witnessed in the practice of the profession.

ms  argued that, the inexistence of laws barring people without qualifications from practicing journalism has contributed to a great proportion of fake news peddled and distorted information disseminated into the public domain on daily basis in the country.

Anyone who decides to play the game of journalism should play it according to the rules and the rules contextually are the ethics of the profession and as far as ethics are concerned standards are not uniform…we have certain sections which also symbolize ethical bankruptcy,” he lamented.

He held that there is the general practice of press freedom which protects many journalists across the world, however the freedom they enjoy must in no way be abused in effect.

According to the Principal of OTEC School of Journalism and Communication Studies, Miss Deborah Oppong-Twumasi,  the future of the private universities in Ghana looks gloomy and their existence will be jeopardised if the closures of the institutions to contain the COVID-19 pandemic continue beyond January next year.

Miss Oppong-Twumasi is therefore, calling for interventions from government such as stimulus package to augment the shocks suffered by schools in the private sector, since the inception of the novel coronavirus in the country.

“The coronavirus has affected the financial situation of private universities in the country, with some not able to pay salaries because most students left the campuses with about 50% of unpaid fees following the closure of institutions due to the pandemic, she observed.

“The universities cannot hold it anymore should the closure of schools go beyond January 2021,” she said, adding that “students are still owing the universities for services rendered to them, which is about 40% to 50% of their fees”. 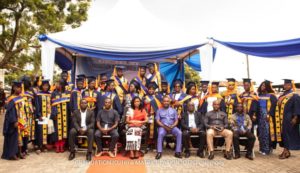 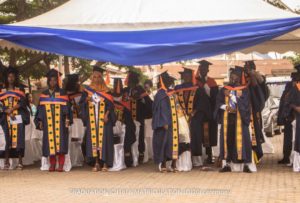 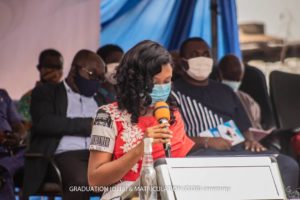 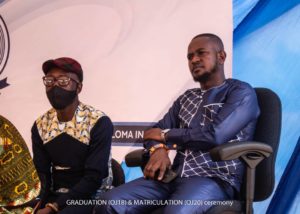