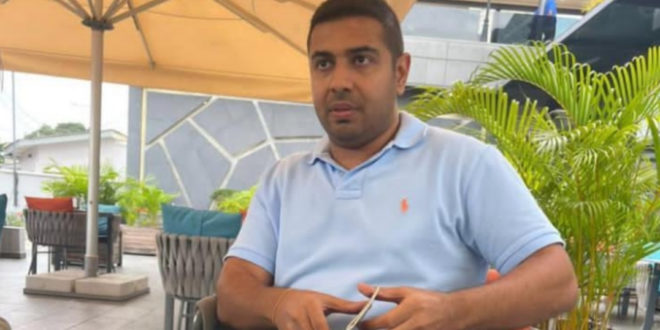 It has emerged that an Egyptian by name
Kareem Zaki ismael Radwan is posing as a security threat to Ghana, following his direct involvement in alleged criminal operations in recent times.

The Egyptian, who also poses as Spanish is believed to be hiding in West African country Cote d’Ivoire, turkey, Libya, Egypt ,Lebanon or Europe.

He holds a Spanish passport with the name Planton Reyes Manuel; an ID he uses at hotels when he visits Ghana.

A deep throat source, who for the interest of society leaked this information pointed out that the alleged fugitive is grossly involved with nationals from Egypt and Libya in money laundering and had allegedly held several meetings on terrorism in Lebanon,North Africa and Western African states.

The public is thereby cautioned to be wary of the alleged money launderer pictured above.