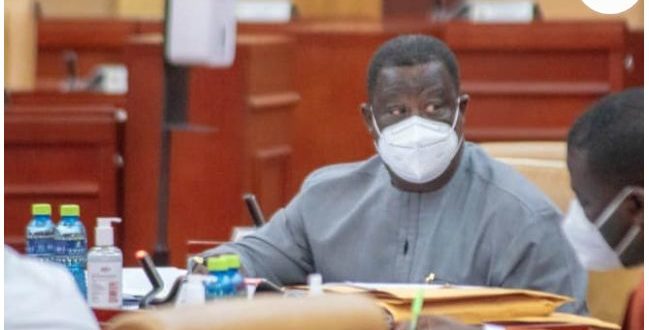 E-levy will be used to raise loans

Share
The Roads and Highways Minister, Kwasi Amoako-Atta, has disclosed that the government will use the controversial Electronic Transfer Levy if passed to secure loans for road infrastructure in the country.

Speaking on the floor of Parliament Friday, the Minister for first time gave indication that the E-Levy will be securitized for loans to address challenges in the roads sector.

“The government in its wisdom has proposed the passage of the E-levy to bring more revenue to build the road infrastructure of our country for all of us. So the government is looking forward for the passage of the E-levy that will bring in greater revenue that would be securitized and then used to raise bond if possible to build the road infrastructure,” he said.

Meanwhile, on March 2, 2022 Deputy Finance Minister, John Ampotuah Kumah, said the  E-Levy will not be used as collateral for the government’s debt.

“We need revenue to construct roads. We have a huge infrastructural gap in our country. The road tolls were giving the country 78 million cedis annually.

“The e-levy was going to give about 6.9 billion cedis. If Ghana was going to set aside 1.5 billion cedis from the e-levy to construct roads. It means there is an increase in the IPC’s capacities. Therefore, it’s untrue the E-levy will be used as collateral,” he said in Kumasi.

The Roads Minister  also noted the state has not lost revenue following the cancellation of road tolls.

“There are in total 38 toll stations across the country. There have been no lost of revenue to the Ministry of Roads and Highway since the cessation on the collection of road tolls,” he disclosed.

According to him, “the government is fully determined to use all forms of revenue into the road fund to build infrastructure in the country including revenues from tolls.”

Answering questions from the Member of Parliament for Adaklu, Governs Kwame Agbodza, on the amount of money lost to the directive, the Roads and Highway Minister said no revenue was lost.

The answer however, did not go down well with the Ranking Member for the Roads and Transport Committee who probed further.

He said collection of the road tolls was generating some level of revenue to the government contrary to what the Minister wants the House to believe. 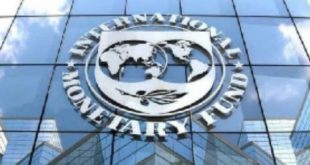 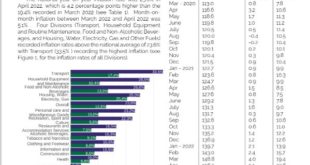 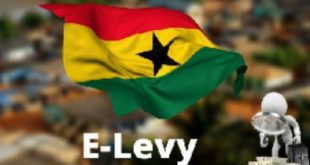 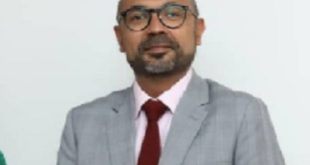 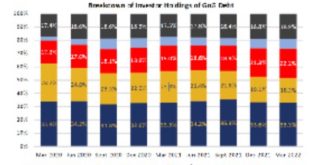 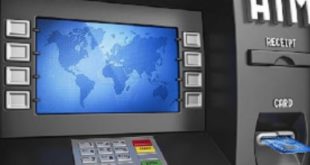 The Electronic Transaction Levy or E-levy apprehensions are starting to manifest, with banking halls and …