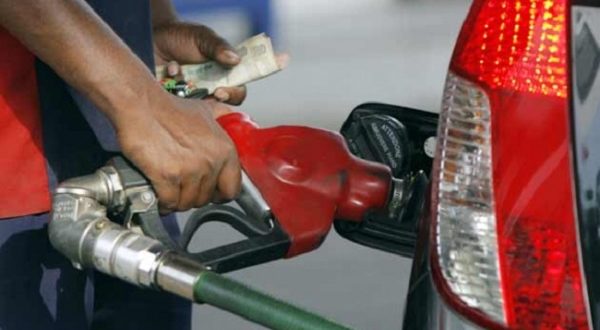 Hopeson Adorye of the New Patriotic Party has asked the government to be realistic with a budgetary directive to slash fuel allocations by 50% and also a freeze on the use of V8s.

He insisted on Oman FM’s Boiling Point programme (November 24) that it was imperative to provide the necessary support for appointees in the line of their duties.

Adorye alleged citing a text message that deputy ministers were being given GH¢250 as fuel allowance, an amount he considered very little for the kind of engagements that ministers undertake.

“On the fuel issue, I have a text message that shows that deputy Ministers get 250 cedis worth of fuel every week. GH¢250 cedis only, how much is one litre, for a minister to be given GH¢250 cedis for a week? That comes up to GH¢1000 cedis for a whole month.

“If they arrive late at an event too, they have issues. GH¢250 cedis of fuel is among some of the factors that breed corruption in this country,” he lamented.

What Ofori-Atta said about V8s and fuel allocations

Under the section of the budget on “Implementation of the Cabinet directives on expenditure measures,” the Minister said:

Mr. Speaker, as the first step toward expenditure rationalisation, the Government has approved the following directives which take effect from January, 2023:

● A ban on the use of V8s/V6s or its equivalent except for cross-country travel. All government vehicles would be registered with GV green number plates from January 2023;

Previous Female police officer shoots herself inside a police station
Next VIDEO: Medikal and wife Fella clear the air over their rumoured breakup