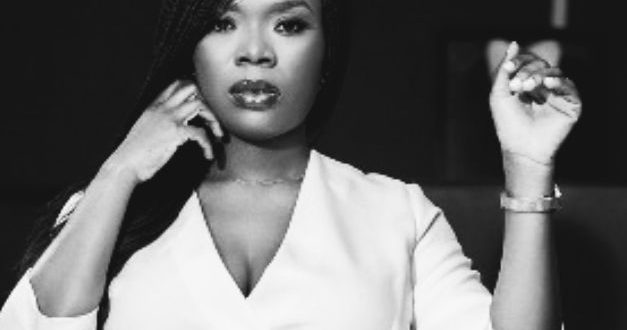 Ghanaian media personality, Deloris Frimpong Manso widely known as Delay has poked UK-based Sky Sports for a video they posted of Crystal Palace coach Patrick Vieira in a fisticuff with an Everton fan.

Delay holds that the decision by Sky Sports to make the video available to all their followers irrespective of their location smacks of racism.

Her viewpoint stems from the fact that Sky Sports usually limits their videos to people from certain parts of the world.

In most cases, followers from Africa are unable to watch these videos due to their location but the incident of Vieira assaulting the fan who committed an illegality of invading the pitch and making some gestures towards has been exposed to the world.

“Why is this video suddenly available in my region. Oh I see, it’s a Blackman who’s “kicking” a white boy. Racist”, she posted.

The incident was in the aftermath of Crystal Palace’s 3-2 defeat to Everton in an outstanding Premier League game played on Thursday, May 19, 2022.

Palace went into the second half with a two-goal cushion courtesy Jean-Philipe Mateta and Ghana’s Jordan Ayew.

They however could not hold on to their lead as Everton bounced back with three second half goals from Michael Keane, Richarlison, and Dominic Calvert-Lewin.

They victory meant that Everton who had been embroiled in a relegation fight all season will retain their Premiership status.

Delay’s sentiment was shared by other Africans and black people who called out Sky Sports for being racist.

Eiiiii ???? for the first time @SkySports @SkySportsNews @SkySportsPL video is available for me to watch. We ain’t melons. Be straight guys. What is the agenda? https://t.co/rm1WVtFpBf

How is it this video is available to watch in my region today?

No one apart from those around Vieira know what the fan said to him. Vieira comes across as a very calm man so for him to react like that means the fan surely said something terrible. https://t.co/BqqY5wqxys

For the first time. A @SkySportsNews video is available in our region just to shame a coach who has given his all and also to promote an “agenda” we also don’t know.@SkySportsNews u’re a bunch of hypocrites

The media goes on as if players and managers aren’t human, the scruffy little scousers deserved to get kicked in the head https://t.co/1vv85Wibi3

When it comes to a black man involved in a violent conduct dier you make video available for all to see. Tsw https://t.co/HioK9M9NCK

EVERY of their videos are always “Not available in your country” but it suddenly became available when it involved Zouma and Viera ???? https://t.co/pmCdLYPLvI

Why is this available in my location? https://t.co/BESDekJ4EZ

Suddenly the video is available in my region. https://t.co/xfCAgB28s5

Previous VIDEO: Nigerian Police officers caught on tape crying for help
Next Church ushers always drag me to children’s service due to my dwarfism – Don Little