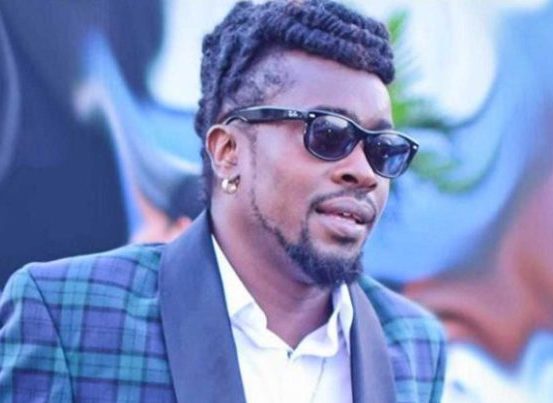 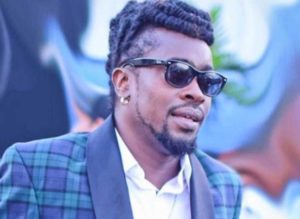 Director of Public Health at the GHS, Dr Franklin Asiedu Bekoe, disclosed this, stating it will help to ascertain the real facts of the case.

“I think we are trying to get more of the details because normally, you would do the test, and the idea is that you are carried by bus to the hotel and you are checked in, and then you have your medical team who would be monitoring you on a daily basis and they do, the test.

“So for this particular instance, we are not so sure how he could have moved from the hotel to the show, but I think that is an issue that needs to be investigated,” he said in an interview with Joy News.

Dr Bekoe stressed, “It is impossible for someone to leave Ghana without a passport so you’d still be in the country unless you are negative.”

The Jamaican artiste was billed to perform at Stonebwoy’s Bhim Concert but was reportedly sent into mandatory quarantine at the AH Hotel immediately after touching down at the Kotoka International Airport (KIA).

However, he is said to have broken the directive by vacating the facility to appear on media platforms, including the much-anticipated concert.

He is said to have procured a fake clearance certificate to break protocol but was arrested following the concert and media tour in Ghana.

However, Beenie Man has disputed the allegations, stating he has never tested positive for covid.