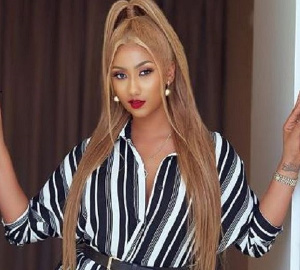 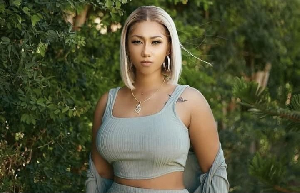 Ghanaian socialite Hajia4Real has been reportedly arrested by the UK police over her alleged involvement in an $8 million fraud.

According to the report, she was arrested on Friday, November 11, 2022, over the shady deal during her recent stay in the United States.

Hajia4Real has already been banned from the United States, and her Instagram activities in recent days show that she might be under scrutiny, especially when she has eventually deleted some posts.

Hajia4Real was in the UK in October for the Ghana Music Awards UK 2022 and is yet to return. Preliminary reports suggest she is in the grip of the UK police for fraud.