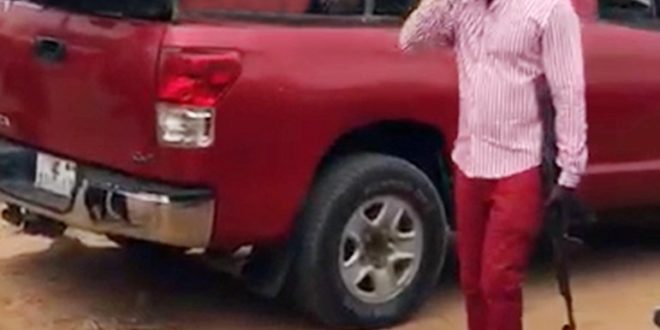 SUPT.ATULUK KARIM ANANG of the police anti-land guard unit under police operations has come under serious criticism over its way and style of operations in recent times. 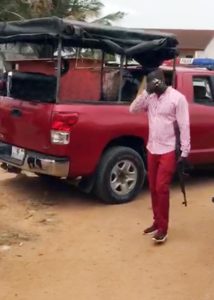 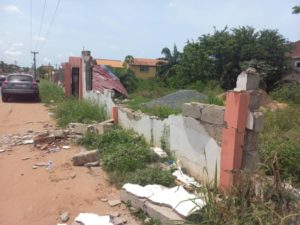 His disregard for fairness in his dealings and taking of entrenched positions in his work has led to several legal actions against him and the police service. 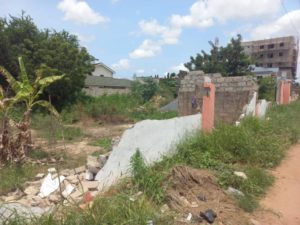 He has deviated from the role his unit has been assigned to do.

Its role is to arrest land guards tormenting people on lands and hand them over to the appropriate unit I.e the property fraud unit for investigation. But now, he has established his own unit with untrained CIDs who cannot write proper statements for complainants and suspects.

Also, investigation shows that he has been extorting monies from complainants and suspects and sides with the highest bidder even when documentations has proven otherwise.

He only patrols with his team led by one Bright Kan-Dapaah in prime areas such as Mpehuasem, Tse Addo, East Legon Hills, Trassacco, Spintex and on prime lands frustrating genuine people with genuine land documents.

He claims to be saying, the role he played for NPP while in opposition and that No one can sack him or transfer him from his office.

He sometimes connives with his brother at 5BN one Col. Atuluk to see to demolishing of fenced walls of innocent developers with genuine documents.

Supt. Atuluk liaises with land guards and gives information to them just to abscond when he is being sent to sites by his superior.

Also, he has sidelined all the genuine police officers at his unit and only worked with a few corrupt guys led by the Sgt. Bright Kan-Dapaah guy.

He has kept long within the service and must either be put to other or be moved since he has become corrupt.