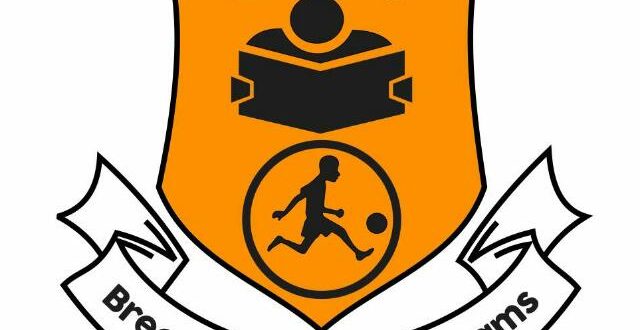 In the wake of a CNN documentary on child slavery along the Volta Lake, an NGO in Ghana has confirmed that it is embarking on a state of affairs mission to the areas featured in the piece.

The Books & Boots Foundation says this year’s Easter outreach program for it’s volunteers would be held in the Volta Region.

The Foundation had originally earmarked Easter activities for children in the Eastern region of the country with Volta region slated for December.

However following the CNN documentary, the board of Books & Boots unanimously agreed to shift their focus this Easter to a fun day and soccer gala for the children within the Volta Lake catchment area.

According to Nana Poku Amankwah who is a coordinator for Books & Boots, the original plan for a Christmas tour of the Volta region is likely to remain unchanged.

“The foundation is aware of the challenges of child exploitation but we’re quite stunned by reports of outright child slavery.
That’s why we’ve decided to take immediate action for the truth now, rather than wait until Christmas as originally planned”.

Mr Amankwah explained that the foundation felt the need to get closer and personal first hand encounters with the children and communities.

“Volta Region was on our radar for later in the year but it appears the situation regarding child exploitation and potential slavery is not too clear. We therefore need to get on the ground and look for a clearer state of affairs.

A team of national service volunteers, Active Minds Reading Club, juvenile soccer coaches and media would be in the Volta region during the Easter holidays for a soccer gala.

“Our philosophy has always been to use soccer as a tool to attract, engage, impact and transform young lives. With this particular assignment, we aim to get as many of these children off the boats on the river and onto the pitches to play football and interact with our volunteers and coaches”.

Recent reports by the international media network CNN revealed child slavery in the Kete Krachi and surrounding areas along the Volta Lake of Ghana.

Since 2009, the Books and Boots Foundation has been connecting with children in communities through reading and other recreational activities before climaxing with a soccer gala.

The non profit organization which is navigated by seasoned sportscaster Yaw Ampofo Ankrah has previously been involved in community development through education and sports in the Greater Accra, Central, Western, Ashanti and Eastern regions of Ghana.

Amongst such developments is the “2018 communities champions league” a football and reading project which was launched in 2018 and organized in over a dozen communities in the Ghanaian capital. 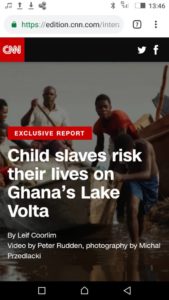 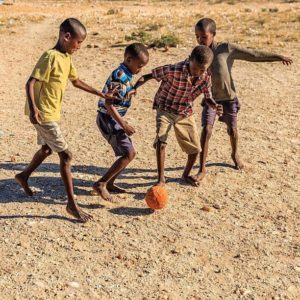