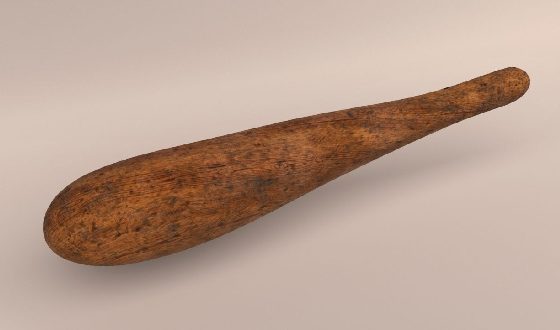 The Chief Priest of Mpasaso No2 in the Ahafo Ano South West District of the Ashanti Region has allegedly been murdered by his wife.

The incident occurred during a misunderstanding between the couple.

According to the Assemblymember for the area, Mr Charles K. Asare who spoke to Class News’ regional correspondent, Elisha Adarkwah, the suspect, whose name was only given as Sallah, hit the head of the now-deceased man with a club.

Okatakyie Sarkodie was rushed to the Mpasaso Health Centre and later referred to the Mankranso Hospital where he died.

The body has been deposited at the Mankranso Hospital morgue for preservation and autopsy.

The suspect is currently on the run.

The Mankranso District Police Command has commenced investigations into the incident.

Previous Wife nearly ‘kills’ husband over cheating
Next VIDEO: Luminous beads can make your man ‘hard’ without having to touch him – Actor reveals