The Kumasi Central Market in the Ashanti Region  on Friday October 26, 2018 witnessed another fire disaster with over  one fifty stores completely razed down Alaba, near Roman hill, leaving the shop owners devastated.

Personnel of the Ghana National Fire Service (GNFS) did their best to bring the fire under control, thereby preventing it from spreading to the nearby shops.

There was no casualty, but items destroyed in the shops included clothes, electrical gadgets, bags of rice, suiting materials, sewing machines, tyres, grinding mills, cash, among others.

According to one of the victims Mary Osei was surprise that the Bible in her store was not torched though every item was consumed by the fire.

According to eyewitnesses, the fire started around mid-night and raged on for a while before fire personnel from the Manhyia Fire Station came to put out the fire.

Speaking  to Otec news’ Agya Sam, the second in command of the Ghana National Service, D.O.1 Henry Giwa, pointed out that the investigation will take two weeks to get completed. 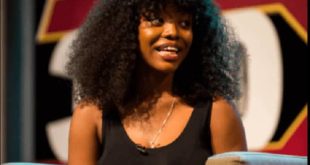 This Week On #TwitterGhana: Gyakie’s “Something” video premieres, Twitter launches “Notes” and many more 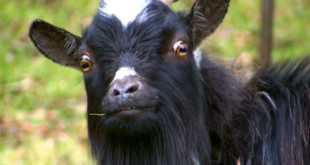 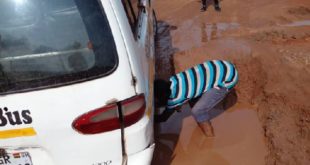