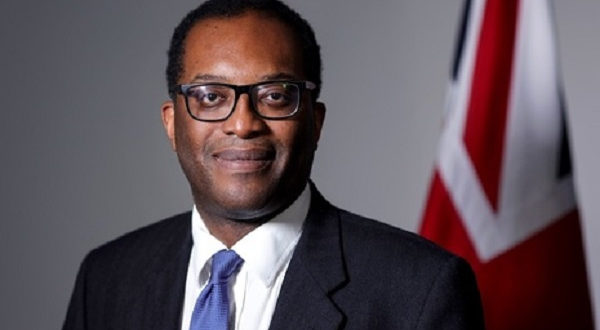 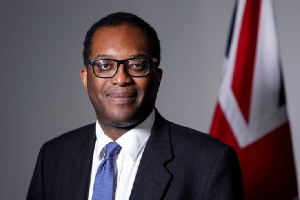 A British Member of Parliament (MP) from the Labour Party, Rupa Huq, has been suspended by her party for alleged racist comments she made against British-born Ghanaian MP, Kwasi Kwarteng, who was recently appointed UK’s Chancellor of the Exchequer (Finance Minister).

According to news.sky.com, the party suspended Rupa Huq for describing Kwasi Kwarteng as a “superficially” black man, pending investigations.

The report indicated that the suspended MP made the racist comments against the chancellor in an audio recording posted online by the Guido Fawkes website.

“Superficially he is a black man. He went to Eton, I think, he went to a very expensive prep school, all the way through, the top schools in the country.

“If you hear him on the Today programme, you wouldn’t know he is black,” Rupa Huq was quoted to have said by news.sky.com.

The Labour Party condemned the remarks by the MP and urged her to apologise.

Rupa Huq in a post on social media indicated that she had contacted the UK finance minister to apologies to him in person for the comments she made.

“I have today contacted Kwasi Kwarteng to offer my sincere and heartfelt apologies for the comments I made at yesterday’s Labour conference fringe meeting.

“My comments were ill-judged and I wholeheartedly apologise to anyone affected,” the post she shared read.

Kwarteng was born Akwasi Addo Alfred Kwarteng in Waltham Forest, East London, in May 1975 to Ghanaian parents, Alfred and Charlotte, who had both immigrated to the United Kingdom a decade earlier as students.

His parents, who went on to become an international economist and a barrister respectively, sent him to an expensive private prep school that produced numerous Cabinet-level politicians. He then attended the famous Eton college — a production line for British leaders including Boris Johnson and David Cameron.

Previous Women in Bolgatanga receive 6,000 layers
Next Man commits suicide after killing his wife at Berekum 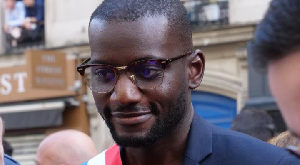 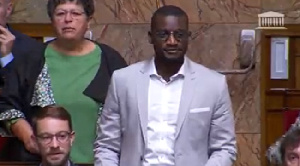 Rishi Sunak, who will become the next UK prime minister within hours, has issued a … 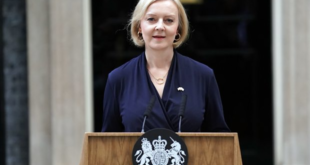 Liz Truss has dramatically resigned as prime minister after just 45 days in the job. …