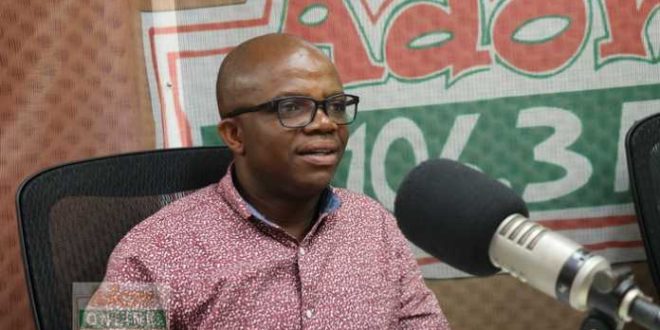 The Microfinance and Small Loans Centre (MASLOC) is chasing defaulters in the country’s legislature to settle overdue loans they took from several years ago.

Chief Executive Officer, Stephen Amoah said the Center has written to Parliament demanding the Speaker to release some ‘debt-dodging’ MPs to enable legal action to be taken against them.

The defaulting MPs, he noted, cut across both political divides in the House.

“We wrote to the Clerk [of Parliament], we’ve sent a reminder and we put letters in the pigeon holes of those who owe us and surprisingly we haven’t heard much,” the CEO told Joy News’ Elton John Brobbey, on the sidelines of swearing-in of the newly constituted management board of MASLOC, Thursday, April 4.

Some of the facilities, he mentioned date back as far as 2007. According to him, some of the defaulters also include celebrities in the entertainment industry some of whom they are unable to trace due to a poor addressing system.

However, a major challenge the Centre has been facing is the failure of loan beneficiaries to redeem the facilities they take.

The non-remittance he said, exceed ¢100 million yet the Centre has been able to collect only ¢10 million in the last couple of years.

The CEO said efforts are being made to improve on their collections so they would be in a good position to offer support for persons who need their service. 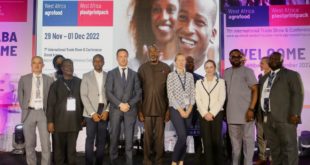