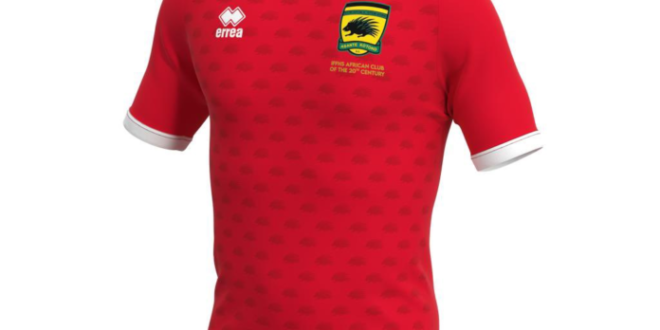 Ghana Premier League champions, Asante Kotoko, have made amends to their home and away kits for the 2022/23 season.

The changes were announced on Thursday, July 4 after further considerations with Italian manufacturer, Errea.

The club before the review designed the new season kits to celebrate the clubs’s life patron, His Royal Majesty Otumfuo Osei Tutu II.

But the unveiling was received with mixed reactions with bankroller of King Faisal, Alhaji Grusah describing the move as uncivilised.

“Maybe these Asantes don’t know how Otumfuo is valued. Who doesn’t know he is the owner of the club? Which team does that in the world?” he said in an interview with Kessben FM.

“We put sponsors on jerseys. This is not maturity, they’ve already done it, but they can still go back and change it,” he added.

Meanwhile, others believed it was the best way to advertise the Ashanti Kingdom to the world.