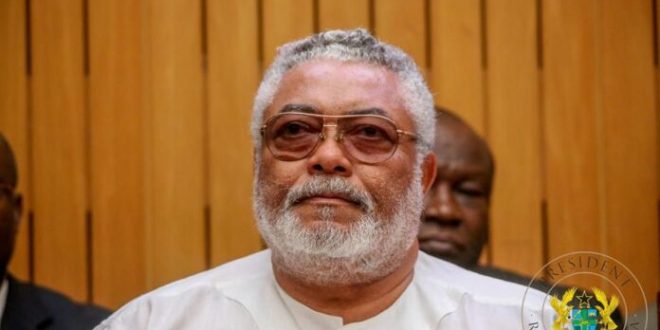 The Anlo Traditional Council has expressed outrage and condemnation for the total disregard of the culture and traditions of the Anlo people concerning the burial rites of the late former President, Jerry John Rawlings.

According to the Traditional Council, the failure of the family and the government to include the Council in discussions concerning the date and burial rites of the late former President is an upfront to the culture and traditions of the Anlos and must be remedied immediately.

Their anger stems from the fact that the late Jerry John Rawlings was also a “properly installed Chief of Anlo land whose unfortunate demise must be dealt with in accordance with customs and traditions of Anlo.”

The Council is therefore calling on the President, Akufo-Addo to remedy the situation by ensuring that the right procedures are followed.

“We take this opportunity to inform Nana Addo Danquah Akufo-Addo who we know is royal to ensure that the right procedures are adhered to,” the statement read.