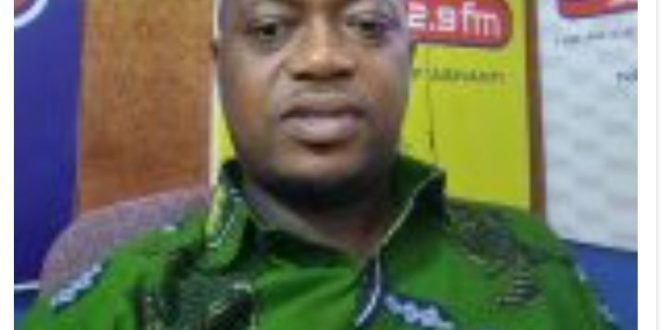 A Senior Lecturer at the Marketing Department of Kumasi Technical University (KsTU), Dr Collins Kankam Kwarteng, has described the decision by the Minister of Trade and Industry, Alan Kwadwo Kyerematen to  resign from his post as apt.

“I personally believe the resignation is a win win situation for him (Alan Kyeremateng), the government and the New Patriotic Party NPP”. He said on the Kumasi based OTEC 102.9 FM’s morning show Nyansapo.

“Now Mr Alan Kyeremateng will have the opportunity to go down to the grassroots to lay bare his vision if elected to lead the NPP devoid of any additional responsibilities from the Ministry “, he  noted.

Dr Kwarteng during his submission on the show on Friday January 6, 2023, told the programme’s host Captain Koda that,   Mr Alan Kyeremateng’s  act of stepping down as the trade minister will help him to focus more on his ambition to lead the governing NPP in 2024.

It has been confirmed that Trade and Industry Minister, Alan Kwadwo Kyerematen has submitted his resignation letter to the Presidency to enable him concentrate on his presidential campaign.

Source closed to the Minister confirmed this development to Otecfmghana.com.

The letter according to the source was submitted on Thursday evening (January 5, 2023) to the seat of government at the Jubilee House.

The resignation letter has since generated major talking points in the country with many seconding the minister for leaving the post to chase his long time dream.