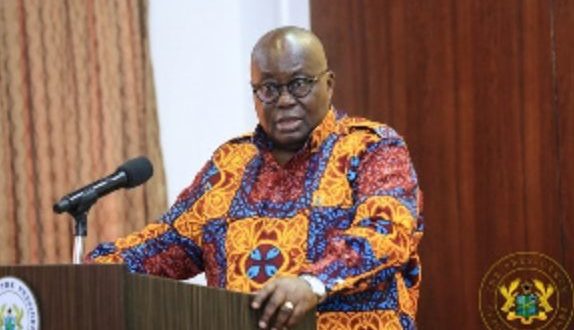 Akufo-Addo to deliver SONA on March 30

This is according to Habib Iddrisu, who is the Deputy Majority Whip.

The President was scheduled to appear before the House last three weeks but that constitutional obligation was postponed indefinitely, a situation the Minority described as a breach.

Speaking to JoyNews, Mr. Habib Iddrisu had explained that the reason that date was postponed was due to its closeness to the 6th March Independence Day Celebrations which he said would have stolen the shine of the President’s message.

He, however, noted that the Presidency was now very ready to deliver the message on the State of the Nation next week Wednesday, and hopefully, there will be no more postponement.

“I’m the Chairman of the Committee in Parliament, that is, the State of the Nation Address Committee of Parliament, and the President will deliver the message on the state of the nation on the 30th, that is next week Wednesday.

“Yesterday, I had a meeting with all the stakeholders in place to be able to see how prepared, and the readiness they are.

“Yesterday, we had a meeting and it has been very successful…we understand and we know that the President will come and deliver the message on the State of the Nation,” he said.