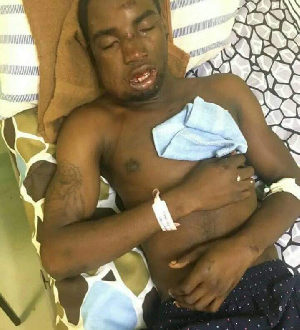 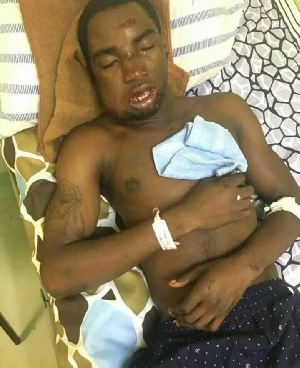 Information reaching us by one of our news correspondent, Abdulazeez Okikiola Saheed is that a 26years old man, Abdulbaki Salaam popularly known among his people as BLACKY, was beaten blue and black late hour of Thursday night during Aiye confraternity annual initiation.

Abdulbaki, happened to be a fashion designer in Idofian, a well known town in Kwara state.

According to the source, who disclosed the information to Okikiola via phone conversation said Abdulbaki was beaten till he started vomiting blood and was dumped by the road around Jimba-oja expressway in kwara state and he has been rushed to the kwara state general hospital in Oke-oyi.

Prior to Thursday, July 7, 2022, different police commands have issued warnings to would-be cult groups to desist from converging.

The Nigerian Police also issued warnings to hoteliers not to allow their facilities to be used for such a meeting.