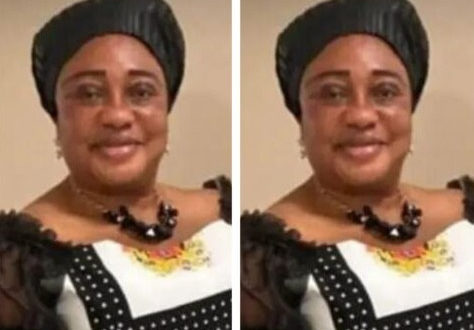 Ghanaian woman stabbed to death in US

Couple were married for 22 years

A woman identified as Monica Akua, 52, was found dead in her apartment in the United States last Thursday, July 14, 2022.

The incident involve a fatal stabbing in the Bedford Park apartment building reportedly between the victim and her husband, 59-year-old Anthony Erzuah, according to authorities.

Police responding to a 911 call around 10:50 a.m. found Monica Akua, 52, unresponsive with multiple stab wounds inside her high-rise apartment building on West Mosholu Parkway South near Jerome Avenue, officials said. First responders rushed Akua to an area hospital, but she could not be saved,” a report by the local bronx.com news portal read.

The report cited police as confirming that Monica’s husband, “was arrested on charges of murder, manslaughter, and criminal possession of a weapon, and a knife was recovered at the scene.

Mynewsgh.com in their report on the incident stated that the woman was a Ghanaian, a claim GhanaWeb is working to independently verify.

A US Daily News report via Yahoo News also quoted an unnamed neighbour as saying the husband and wife were “very friendly” and had been married for 22 years.

“They never gave anyone any problems,” she added.

Akua was rushed to St. Barnabas Medical Center after Police found her but could not be saved, the report affirmed. 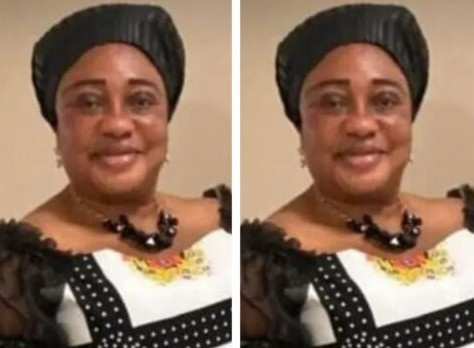