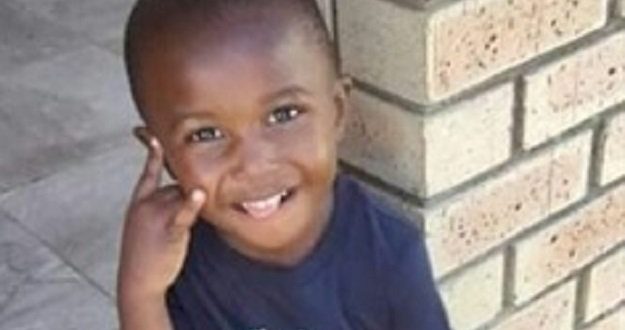 The mother of missing four-year-old Luphiwo Mbadazayo has pleaded for assistance in finding her son, who was last seen on Tuesday in Philippi, Cape Town.

According to Nompumzo Mbadazayo, 34, her son was last seen playing outside in an old car. He later came inside their home, put on his sneakers and left with a friend.

She said a girl from the neighbourhood who saw Luphiwo, informed her that he was with an unfamiliar woman.

“The girl told me that the woman didn’t understand isiXhosa,” said the mother.

She said she had left him in her sister’s care and that she was at work at the time of his disappearance.

Mbadazayo said the police came to assist in looking for her son. However, their attempts were unsuccessful.

Police spokesperson Captain FC Van Wyk said they were seeking the public’s assistance in locating the boy, who lived in Bazindlovu Street in Philippi East.

He was last seen wearing blue and white pants and a black t-shirt.

“Anyone who can assist the police with information or know of his whereabouts is kindly requested to contact the investigating officer, Detective Captain Dirkse, on 082 559 4621 or Crime Stop on 08600 10111,” said van Wyk.

Meanwhile, a 29-year-old man has been arrested in Hermanus after his one-year-old son, Cheswell Makampies, went missing on Saturday, 17 April. Cheswell was last seen on Saturday night at his father’s home, where he was left with two brothers. However, the following day, he was reported missing.

He’s in custody and due to appear in court on Thursday. 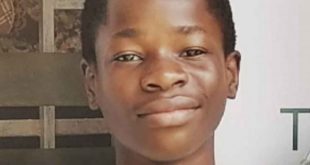