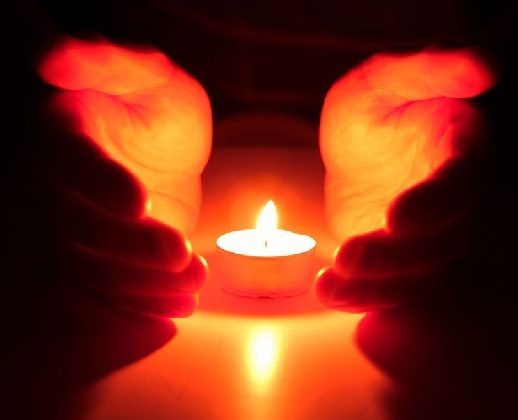 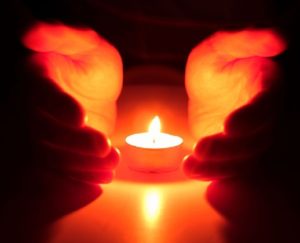 A nine-year-old boy, Nicholas Ofori, has been burnt to death in a domestic fire outbreak at Adansi Bompoase in the Adansi North District of the Ashanti Region.

The victim, according to firefighters, was mentally challenged and had been locked up in the room by his mother who had gone out.

The Regional Public Relations Officer of the Ghana National Fire Service, DOIII Peter Addai, told Class News’ Elisha Adarkwah that they received a distress call about the inferno around 3:26 pm on Wednesday, 13 January 2022.

He said all the access points to the rooms were locked when they got to the scene, and, therefore, had to break into the house to extinguish the blaze.

He said all the items in the four-bedroom house were also burnt to ashes.

The cause of the fire, he said, is not yet known but they have commenced investigations into the disaster.