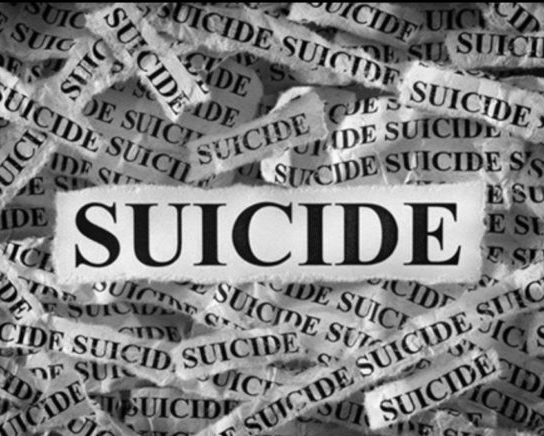 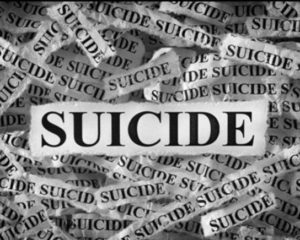 A 68-years-old man living at Anlo-Afiadenyigba in the Keta Municipality of the Volta Region has allegedly committed suicide.

The incident which occurred last Sunday, January 9, 2022, has left many neighbours and relatives in sorrow.

Albert Salu is said to be living alone as he has no children or a spouse. Secondly has no permanent job, hence relies on the benevolence of others.

Although his neighbours admit that he may have been going through some hardship, they are still shocked that he took his own life.

The Head of Public Affairs in a statement confirmed the alleged suicide.

DSP Efia Tenge narrated that on Sunday, January 9, 2022, police in Keta District Police received a report of the incident by a relative of the deceased.

A team was sent to the scene to ascertain the veracity of the report. The team found the deceased hanging from a green rope tied to the ceiling of his single room.

They examined the room and the body for signs of forced entry and assault respectively, but found none. He was in a blue striped shirt and a pair of pink shorts, she added.

DSP Tenge indicated that residents described the man as one going through extreme hardship. He also survived at the mercy of people.

Police in Anlo-Afiadenyigba has since commenced investigations to unravel the circumstances that led to the death of 68 years old Albert Salu.

Meanwhile, the deceased’s body has been sent to the Keta Municipal Hospital morgue for preservation and autopsy.