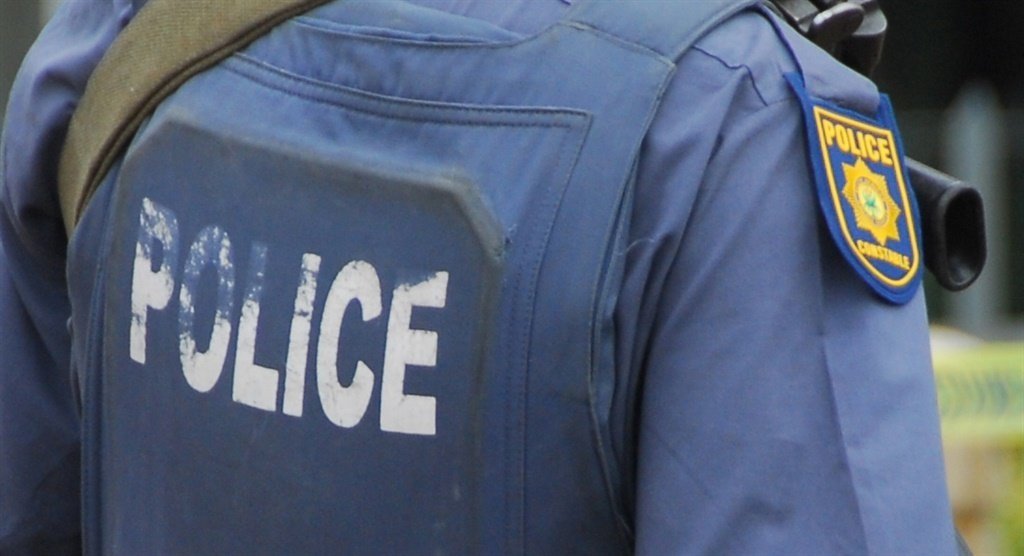 A 39-year-old Limpopo police officer has been suspended for allegedly supplying booze and dagga to inmates in the police holding cells at Phalaborwa police station.

The officer allegedly supplied the substances on New Year’s Eve, and the inmates became intoxicated. The intoxicated inmates then allegedly assaulted and raped other inmates.

“Six counts of assault with intent to do grievous bodily harm (GBH) and two counts of rape were opened. Two suspects, aged 23 and 39 – one in custody for murder and the other for robbery – were subsequently… charged with rape and assault GBH,” said police spokesperson Brigadier Motlafela Mojapelo.

The inmates appeared in the Phalaborwa Magistrate’s Court on Friday. The case has been postponed to 18 January.

“What happened at Phalaborwa police station was an isolated incident, which is being internally dealt with to ensure that decisive and appropriate sanctions are ultimately meted out again the said member,” said Hadebe.